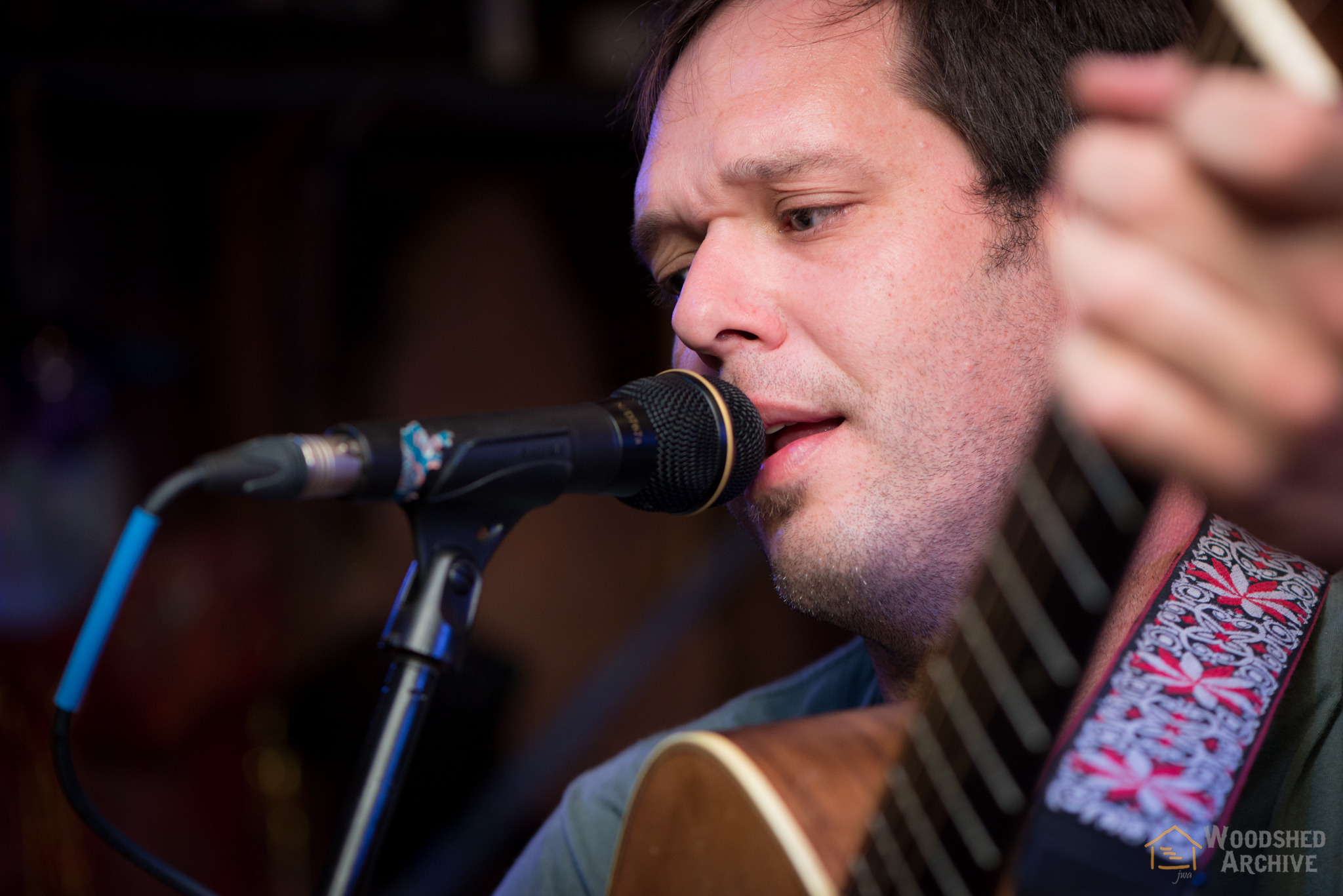 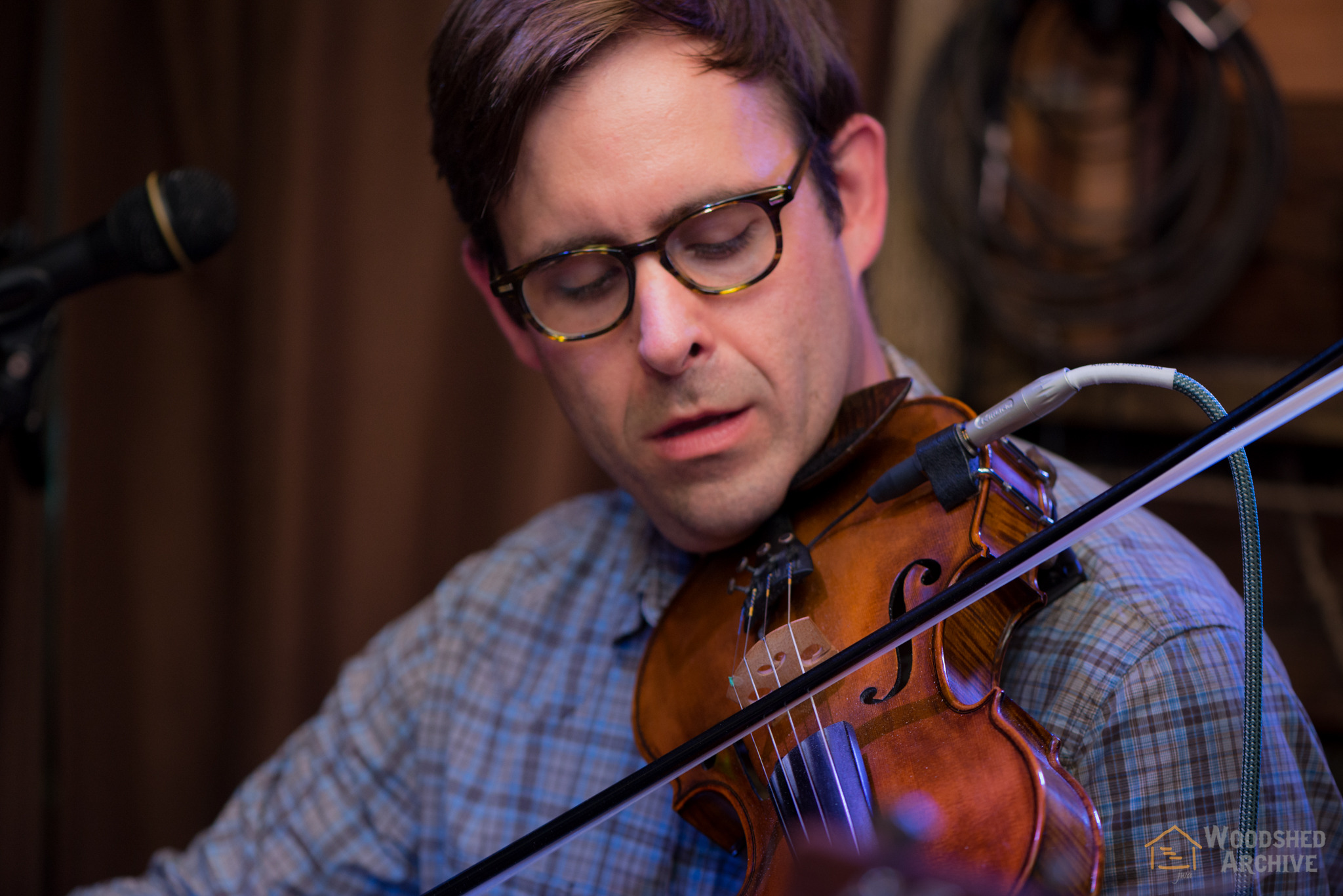 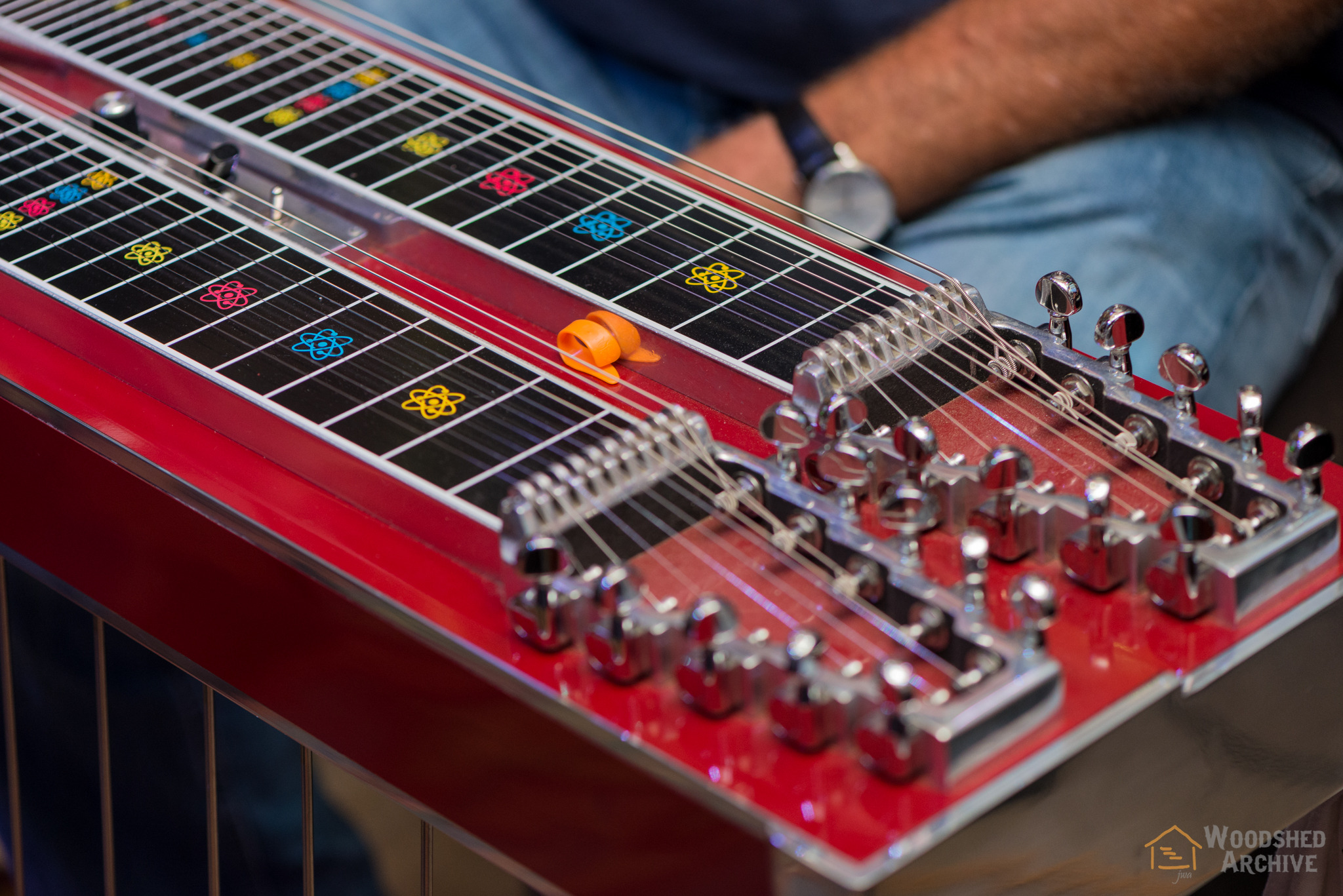 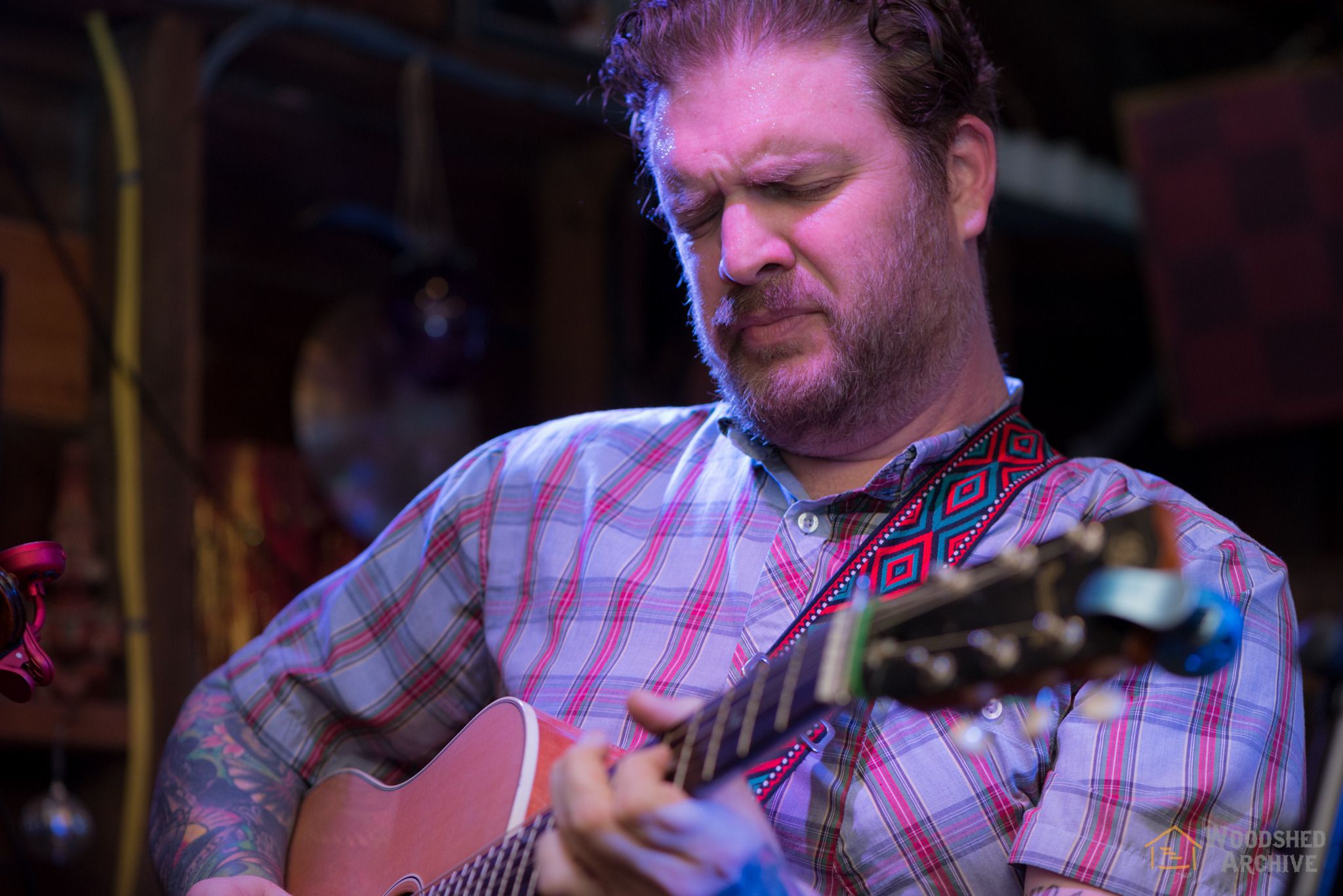 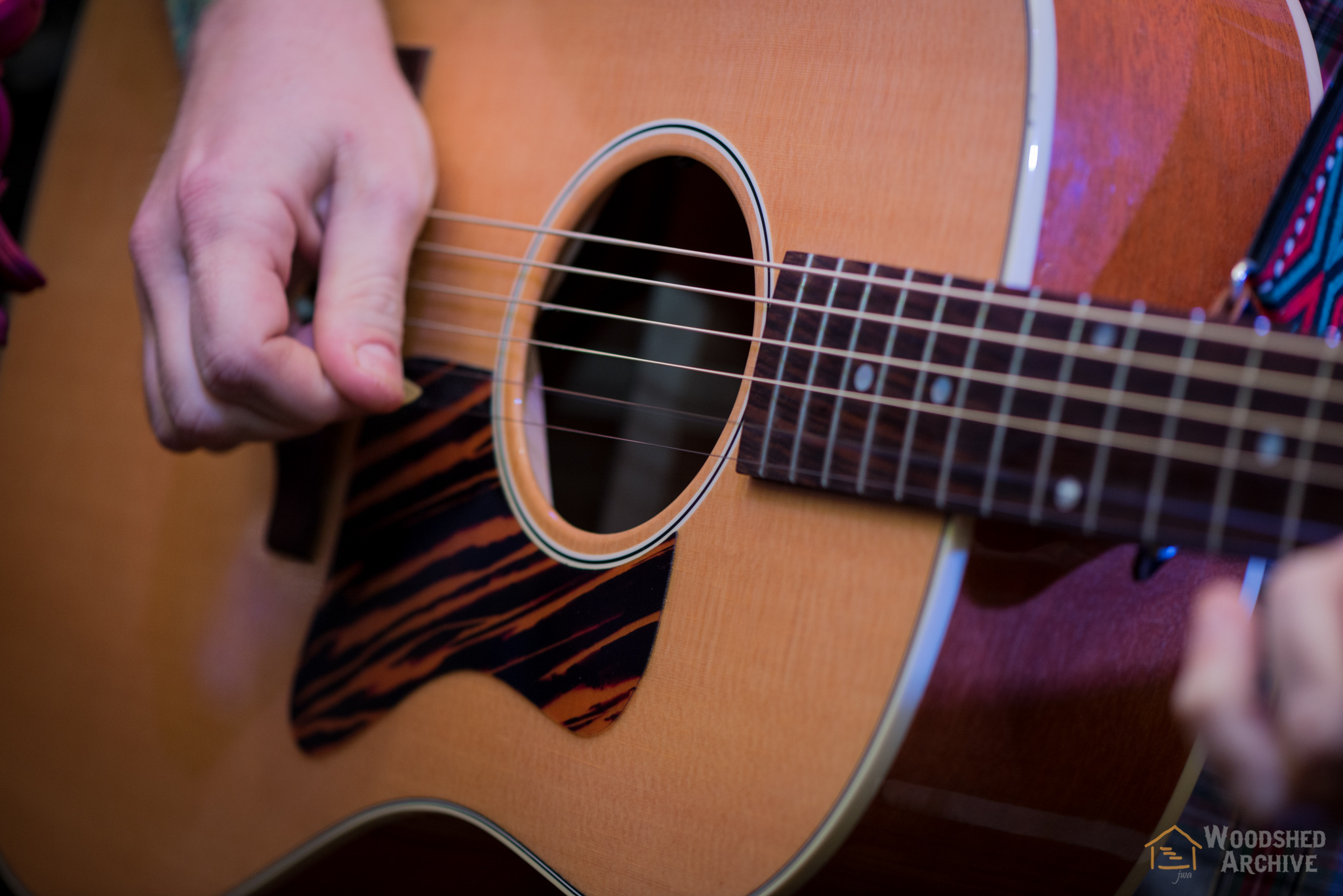 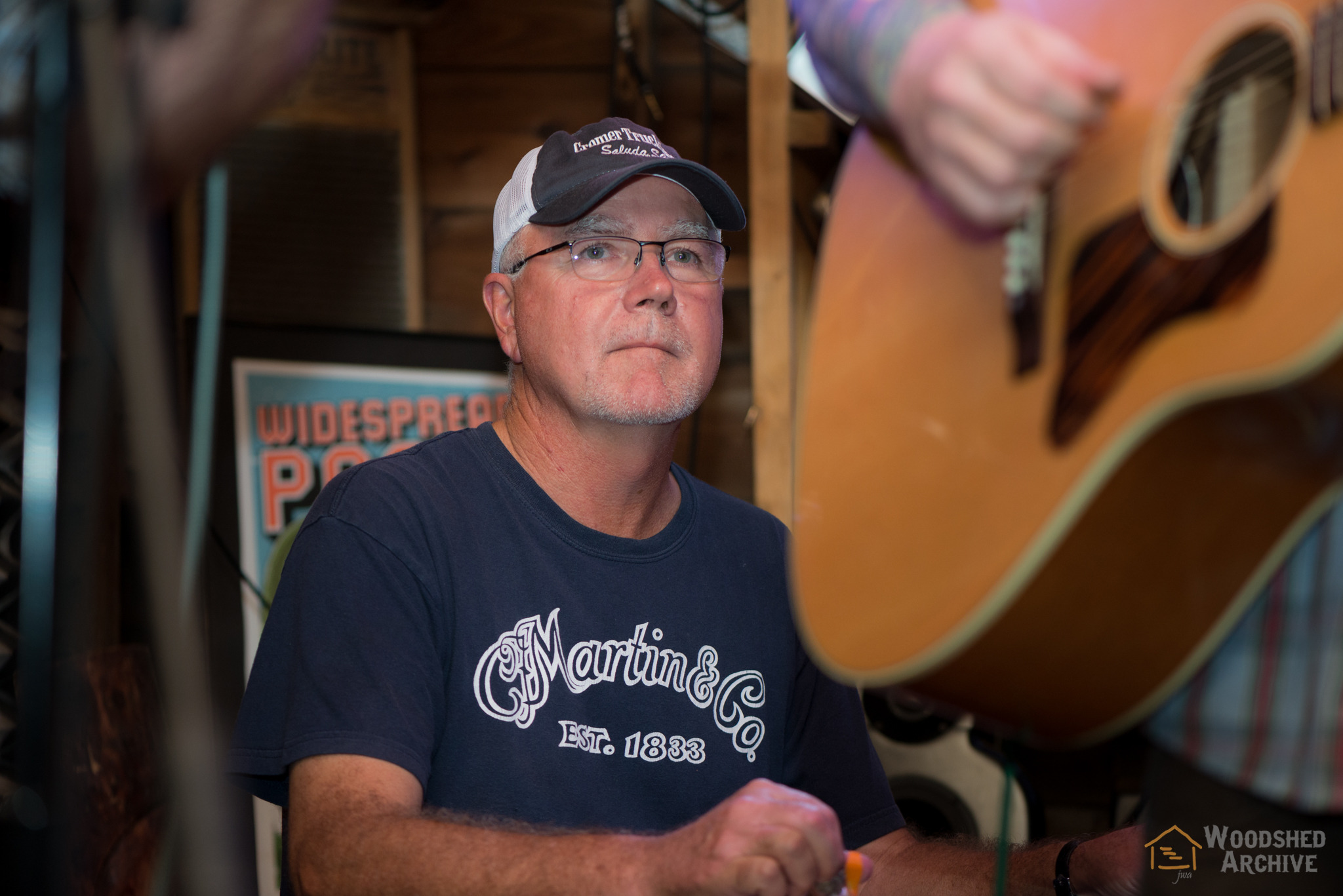 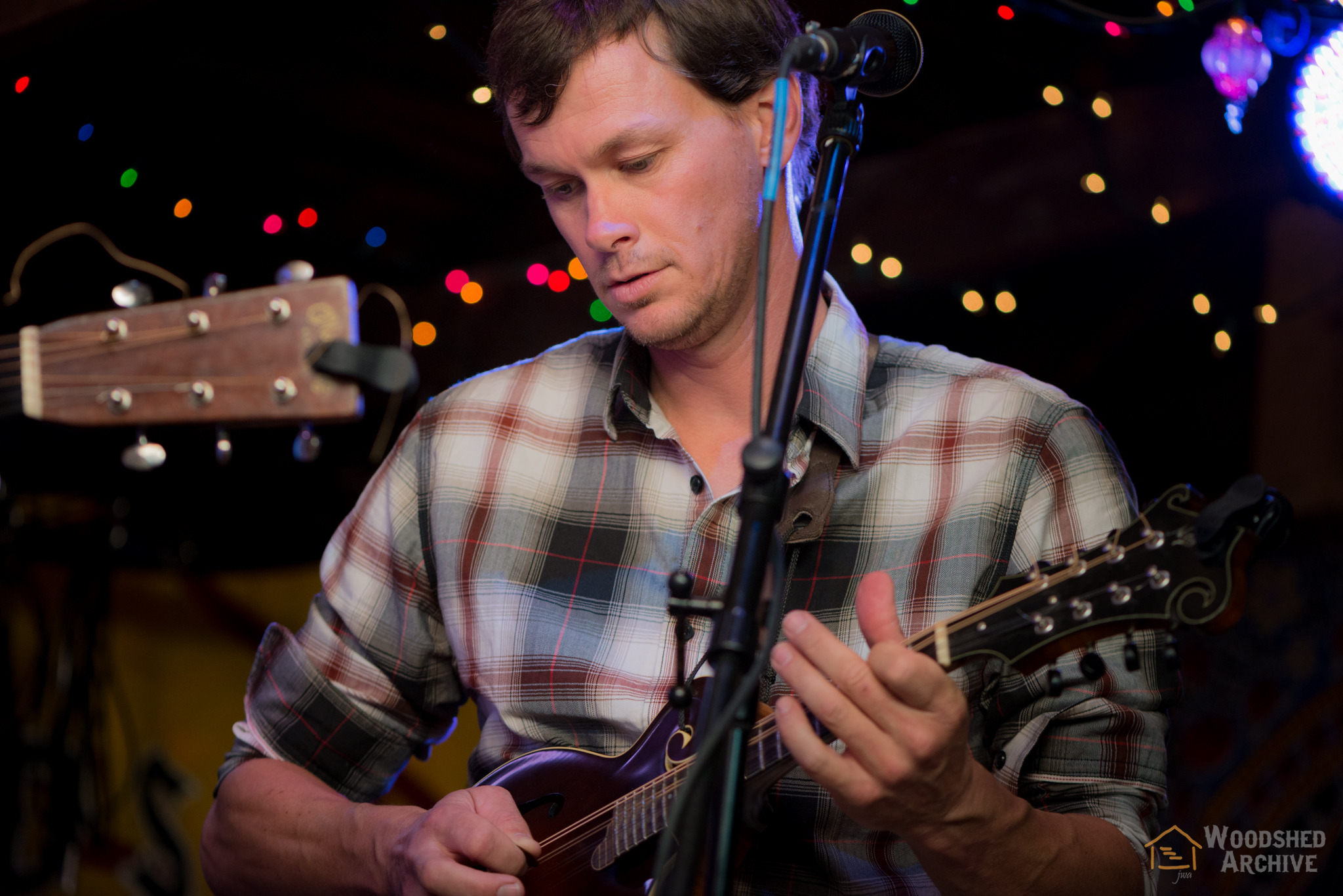 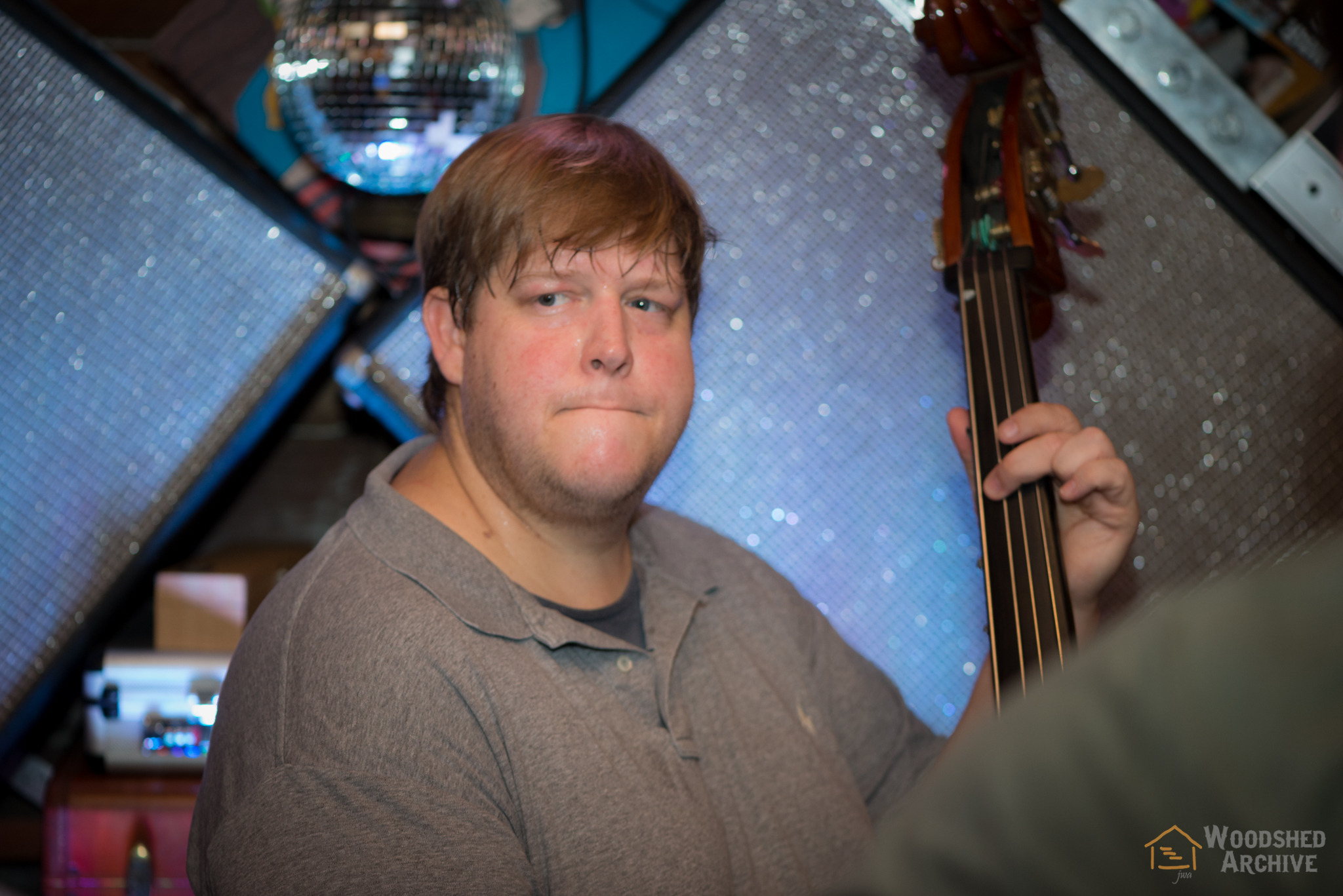 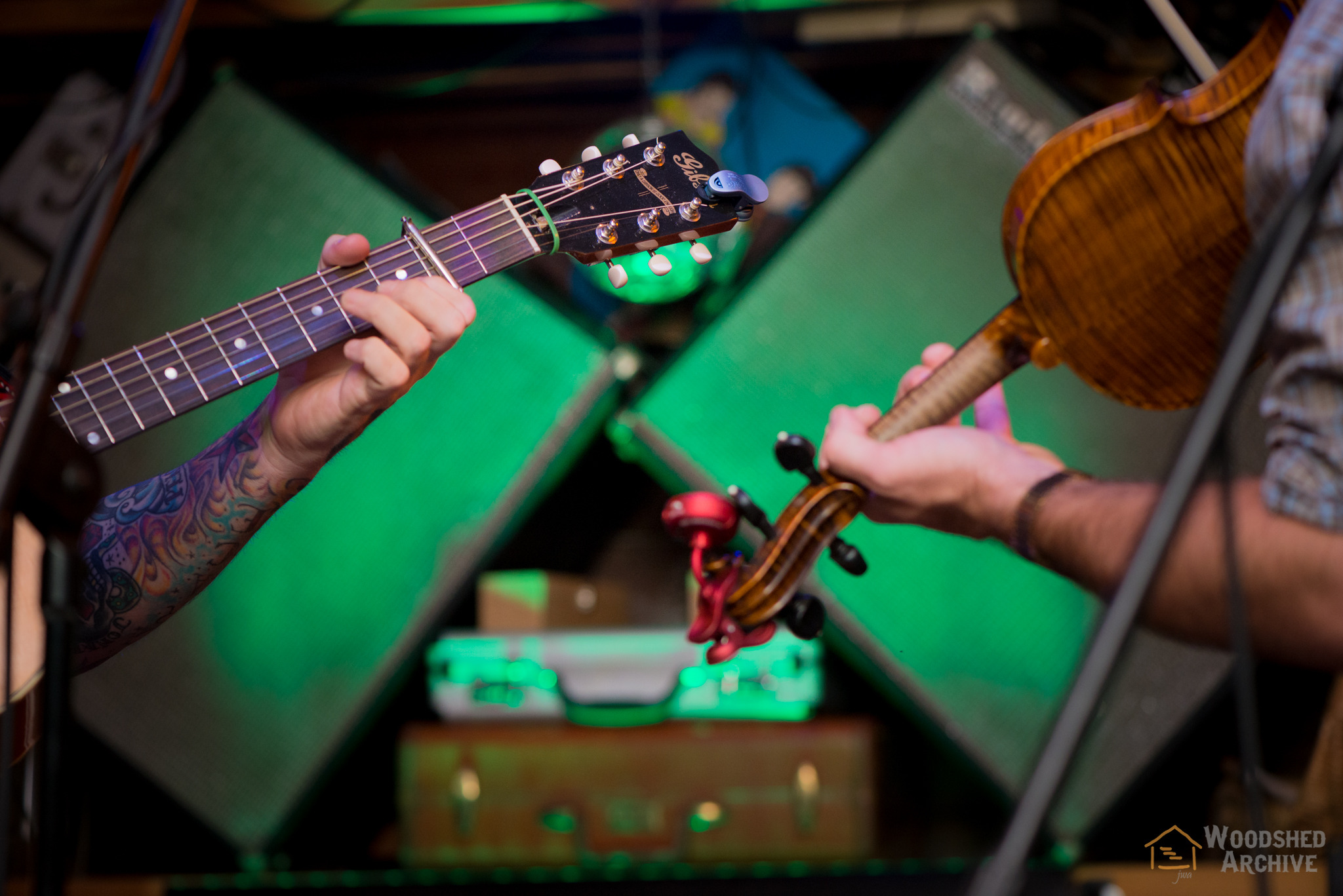 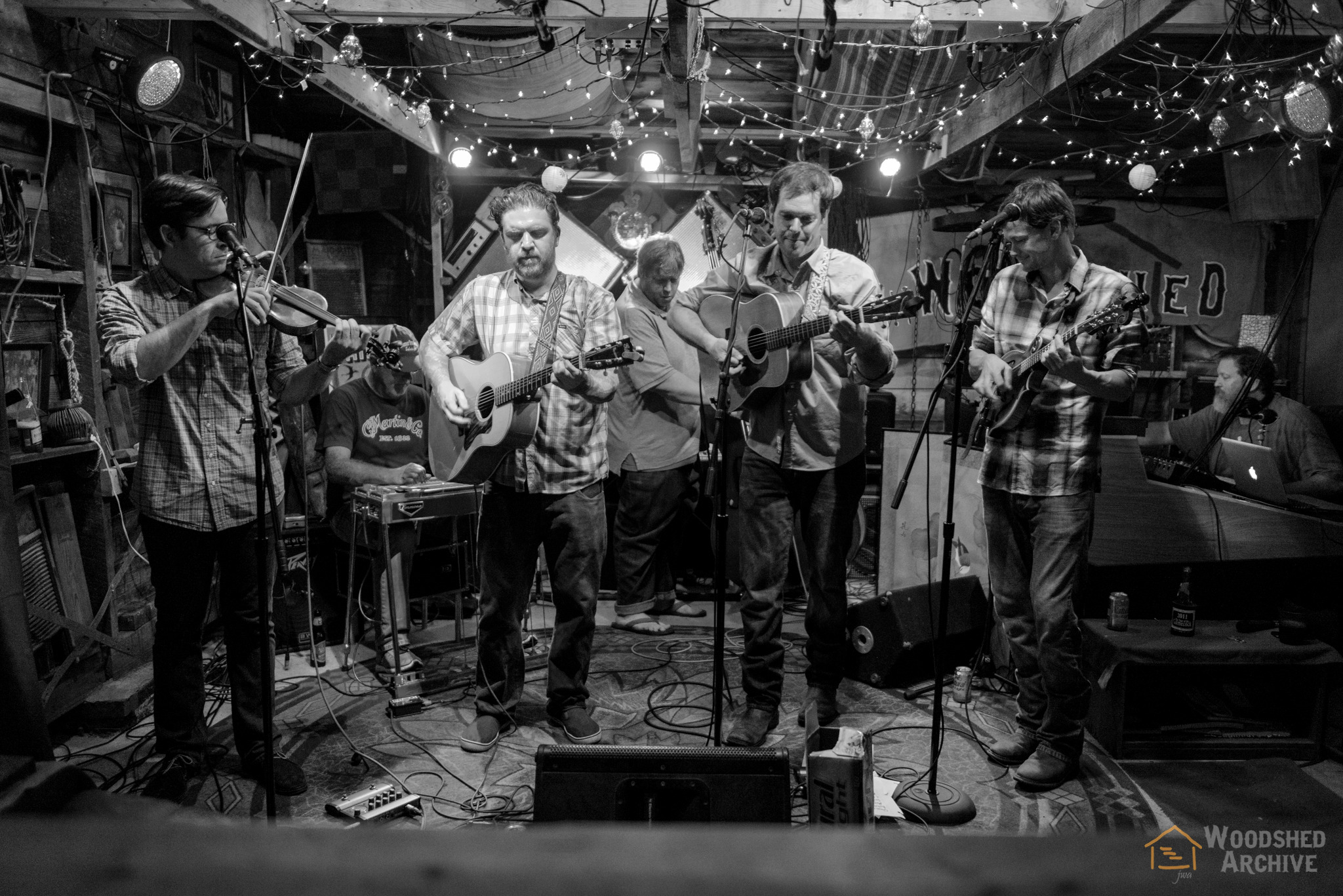 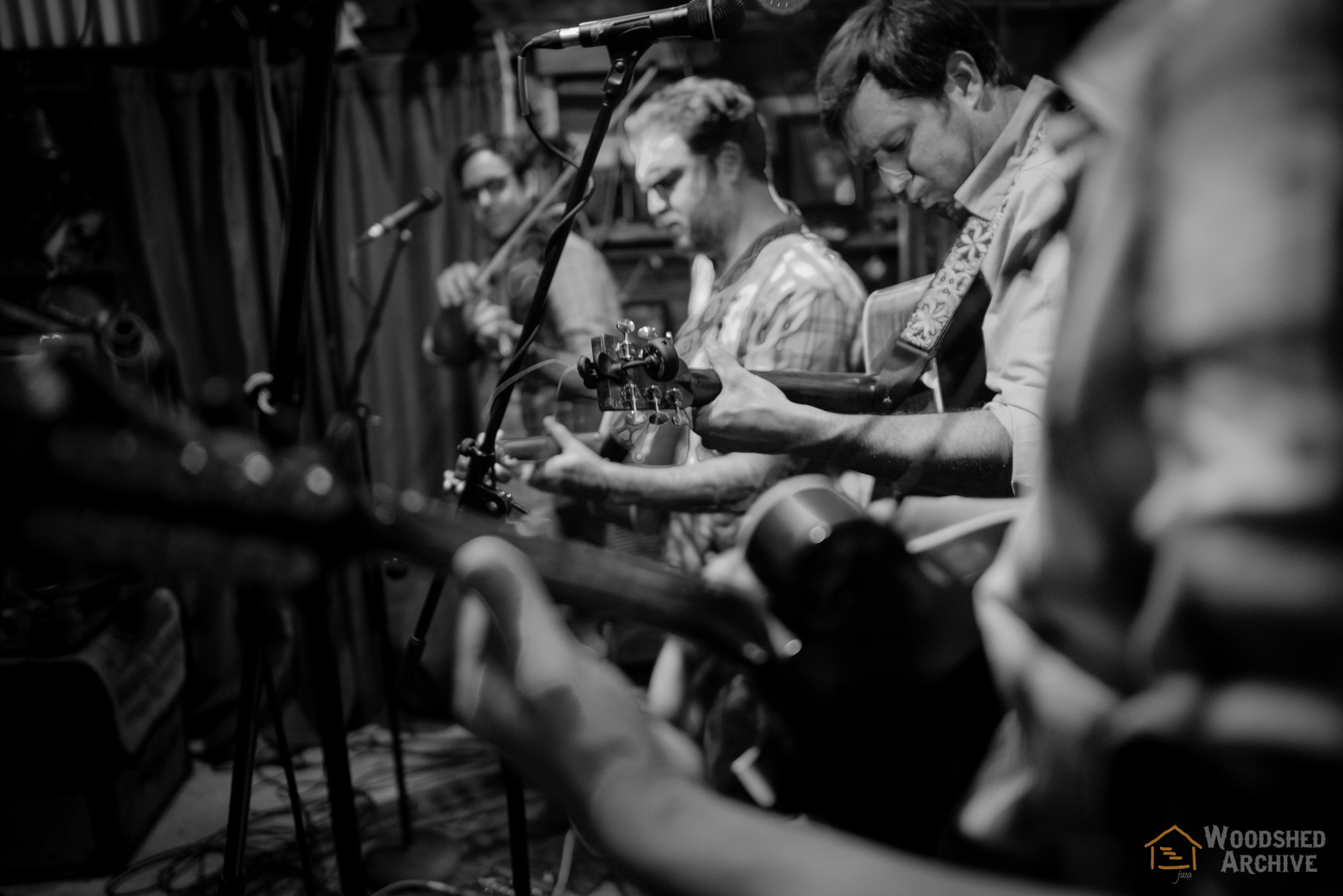 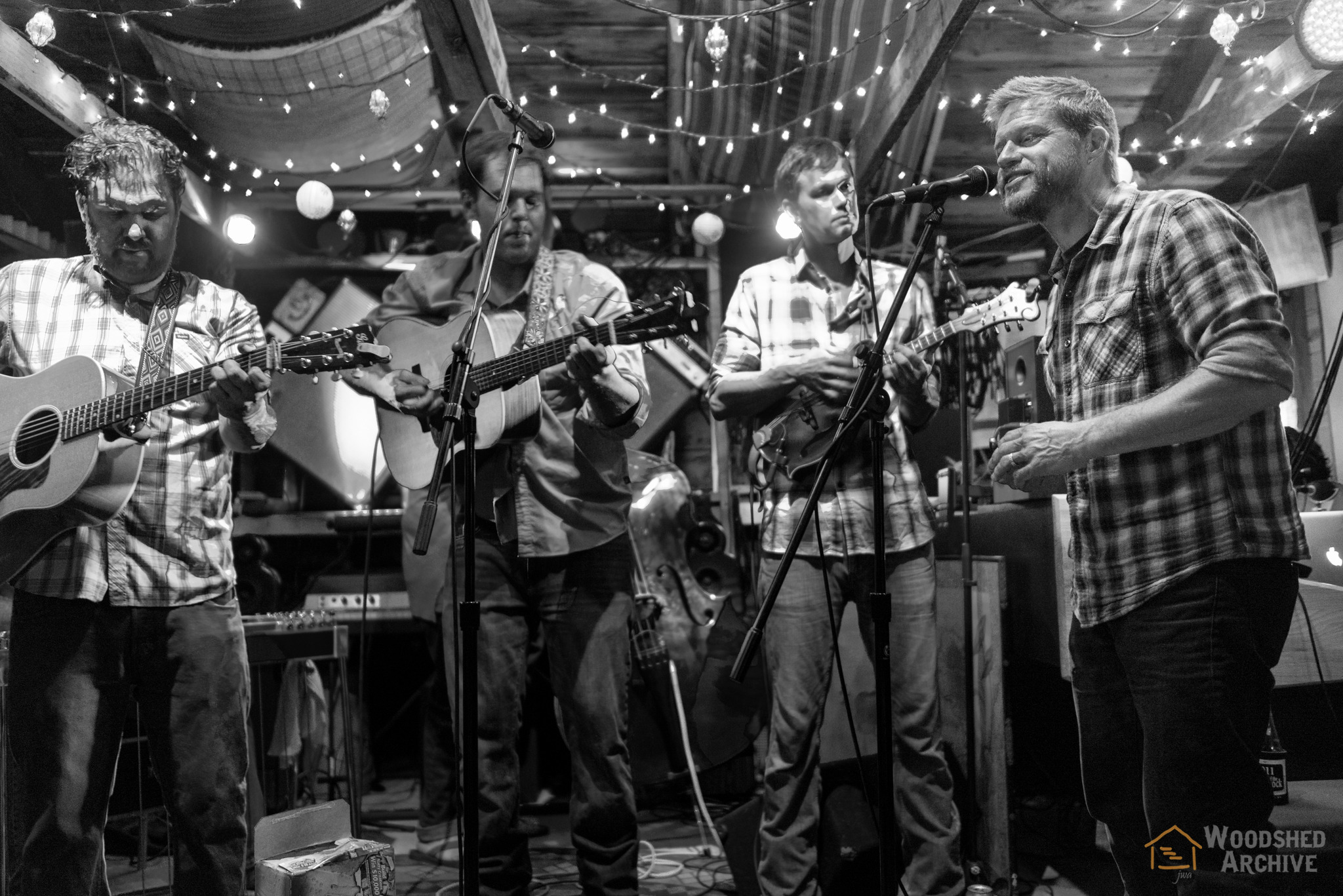 Tune in to Woodshed Archive Wednesday, October 28th at 8pm and “you will find yourself tapping along to the sounds of the Mustache Brothers, a local treasure who perform a blend of modern and classic bluegrass. What started as a few local guys who just wanted to play some music has resulted in a full-fledged band with quite an established following. Music runs in Fred Berry Jr.’s blood. Growing up in a bluegrass family, the sounds of Tony Rice and Sam Bush resonated with Berry and eventually led to the forming of his band in 2012.

Beginning with a few gigs at Henry’s Bar and Grill on Devine Street, the band’s popularity has grown significantly in the past three years. Headlining regional festivals and big-ticket events, the Mustache Brothers have become a household name in Columbia. A couple of acoustic guitars, a mandolin, an upright base, and a fiddle player come together to bring you the cultural sounds of South Carolina bluegrass with a fresh mix of classics and contemporary favorites.” – Grace Salter

The Mustache Brothers Live from the Woodshed 2015-10-28 by Mustache Brothers is licensed under a Creative Commons Attribution-NonCommercial-ShareAlike 4.0 International License.
Based on a work at https://woodshedarchive.org/event/tmb2015-10-28/.