The initial plan was to setup the three mic field configuration and no monitors.  The plan morphs over the first 30 minutes adding a soft monitor and microphones.   I think this is pretty close to the way it sounded in the room  that night.   Patrick 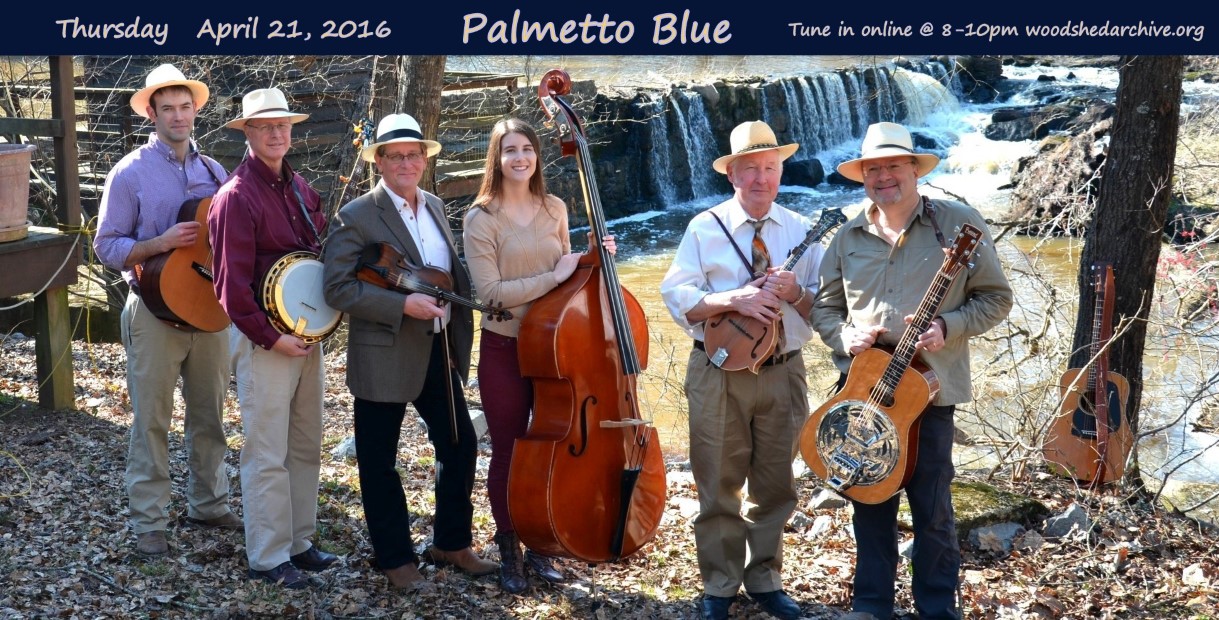 PALMETTO BLUE is a blend of seasoned traditional music veterans mixed with the freshness of youthful band members who have been playing bluegrass music since their childhood. We are serious about having fun while passing along the tradition of our music. Our shows will surely entertain you with old favorites, lively fiddle and banjo tunes that make you want to dance and tap your feet, old time country songs, a capella trio songs, and new songs as well.

Our band members are no strangers to the traditional music scene. In the 1970s, Chris Boutwell was the lead singer and guitarist for the band High Country, which was the premier west coast bluegrass band and recorded several LPs in the early 1970s on the Warner Brothers label. You will be challenged to find someone who knows the lyrics to more bluegrass songs than Chris. Chris plays mandolin true to the tradition and style of the father of bluegrass, Bill Monroe. He also knows the history behind the songs he sings, and will give you a bluegrass history lesson if you’re interested. Chris is the 2014 recipient of South Carolina’s Folk Heritage Award for his dedication to preserving bluegrass music traditions. 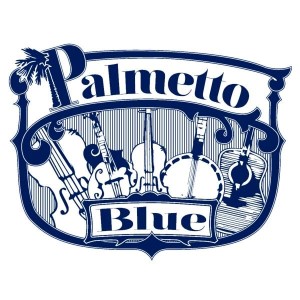 Palmetto Blue’s impressive schedule takes them all over South Carolina and into Georgia and NC as well. It’s clear from reading fan comments and press reviews that they possess a quality of style and sound that earns them their popularity and widespread respect. Hearing them live via the Woodshed Archive broadcast will certainly validate the high praise offered by all they touch with their talents. Woodshed Archive is honored to welcome back this accomplished group of musicians. Tune in and dance along!

“I just really like the mix that your band has. It has the right mix of all the good stuff – old fashioned bluegrass standards as well as rarely heard numbers, music veterans mixed with fresh young voices, old time fiddle and banjo tunes, old fashioned gospel songs, and even a bluegrass take on a Beatles song. I really like your sound!” – Pete LaBerge, Nationally Acclaimed Square Dance Caller and Mountain Dance Instructor, February 2015

Palmetto Blue Live from the Woodshed [palblue2016-04-21] by Palmetto Blue is licensed under a Creative Commons Attribution-NonCommercial-ShareAlike 4.0 International License.
Based on a work at https://woodshedarchive.org/event/palblue2015-04-16/. 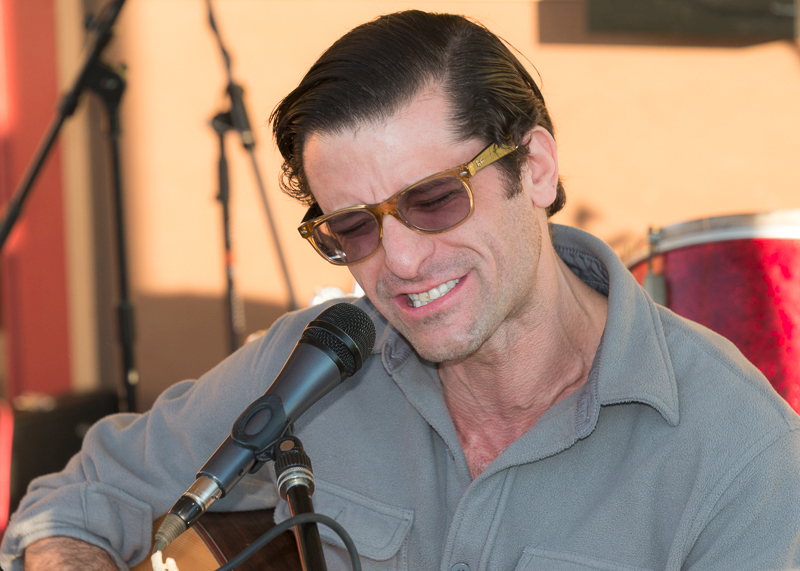 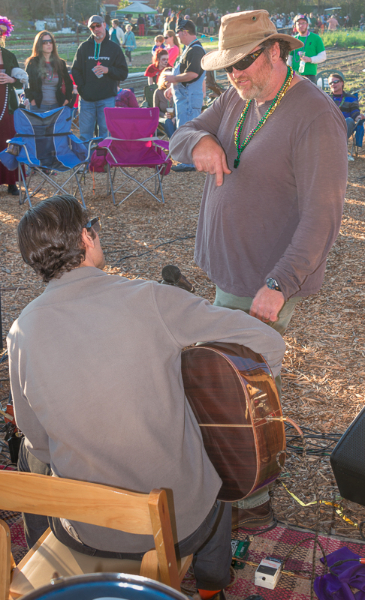 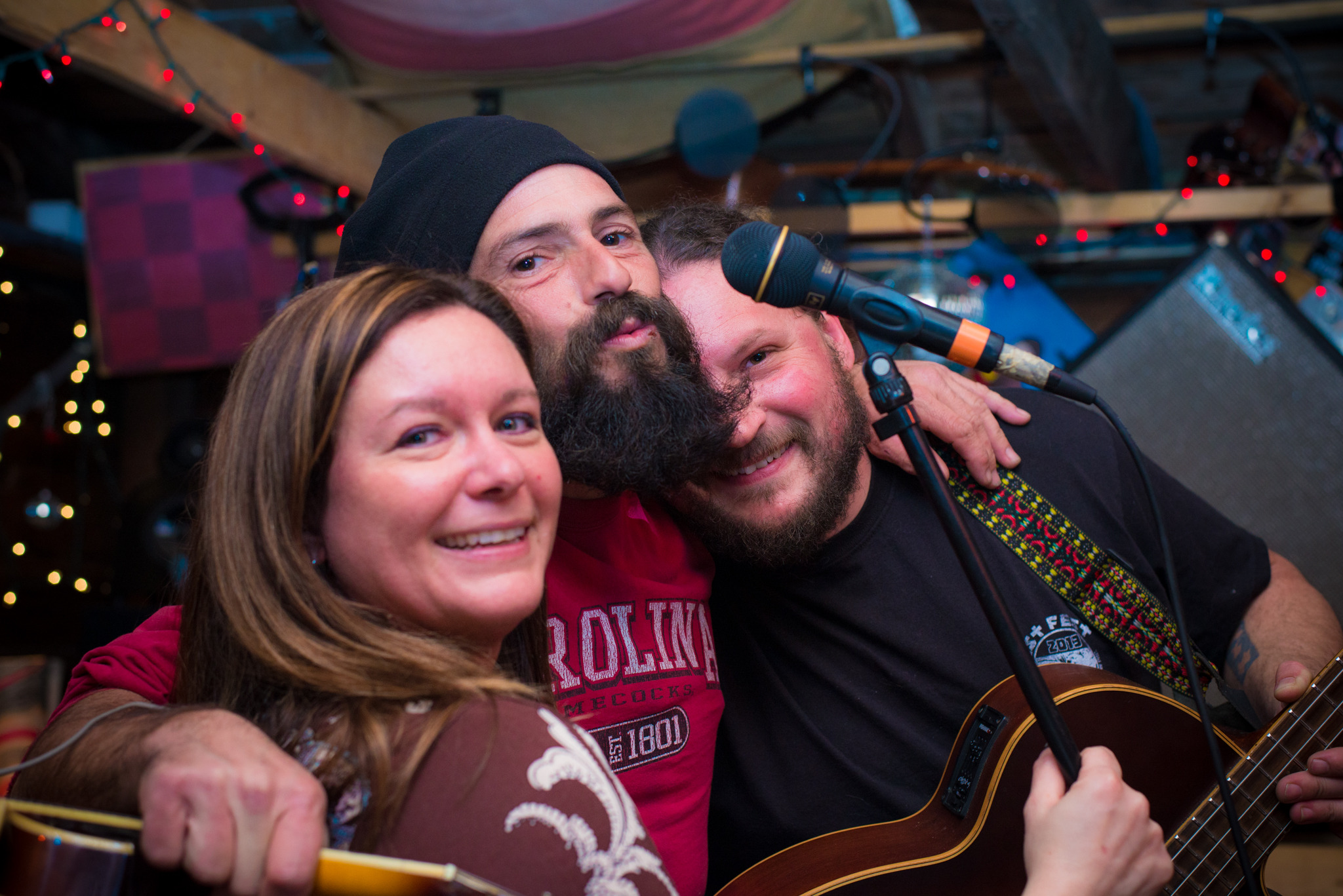 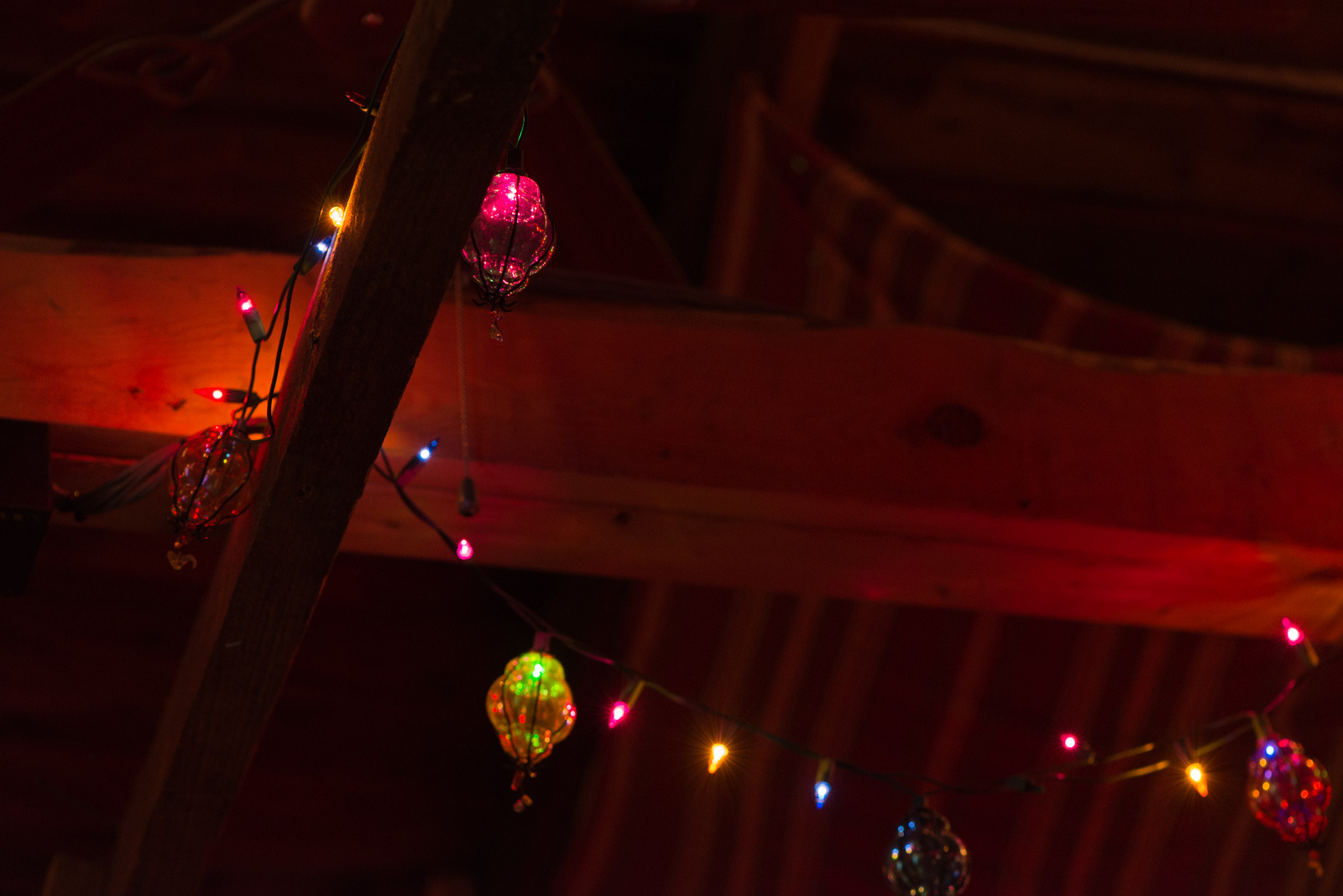 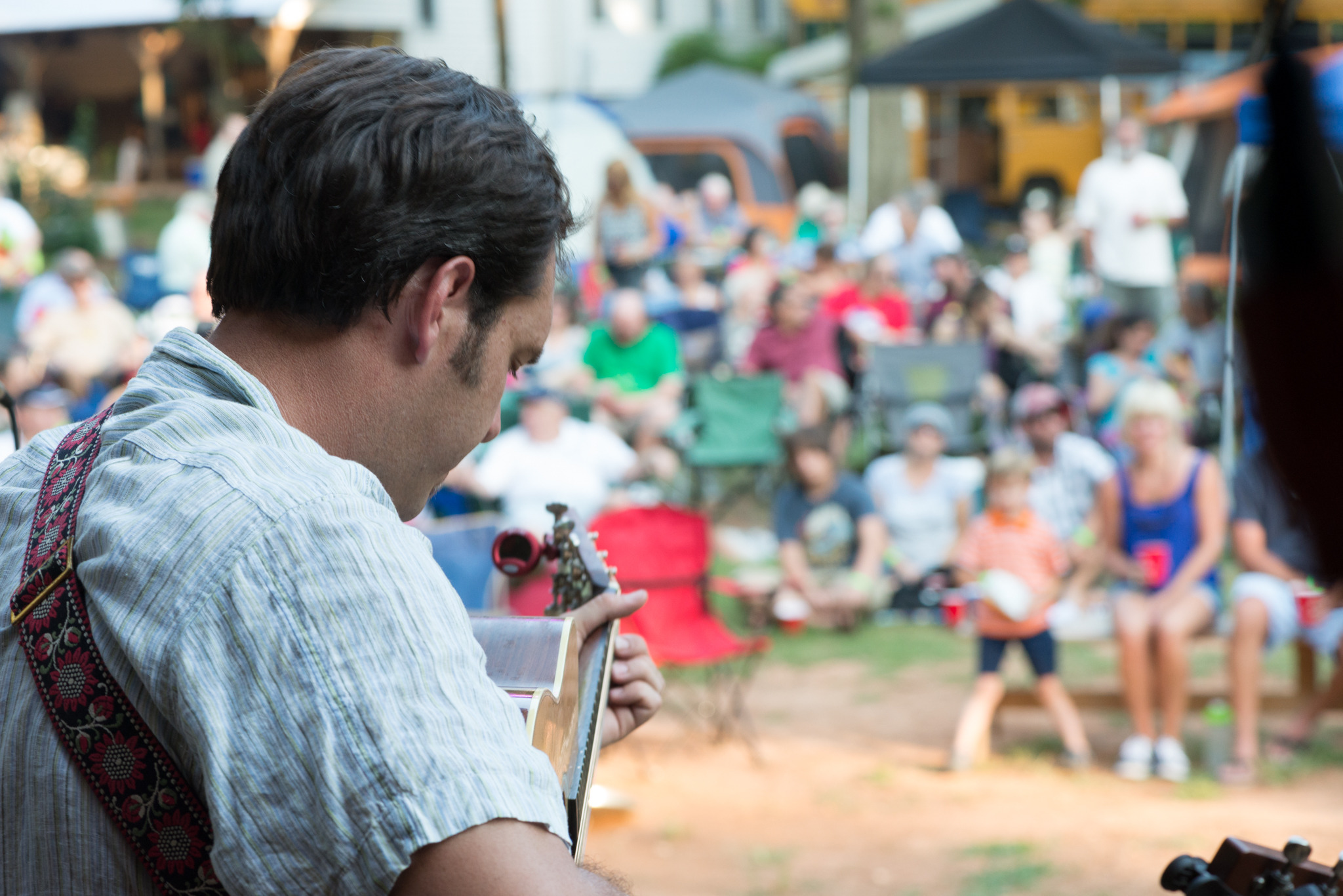 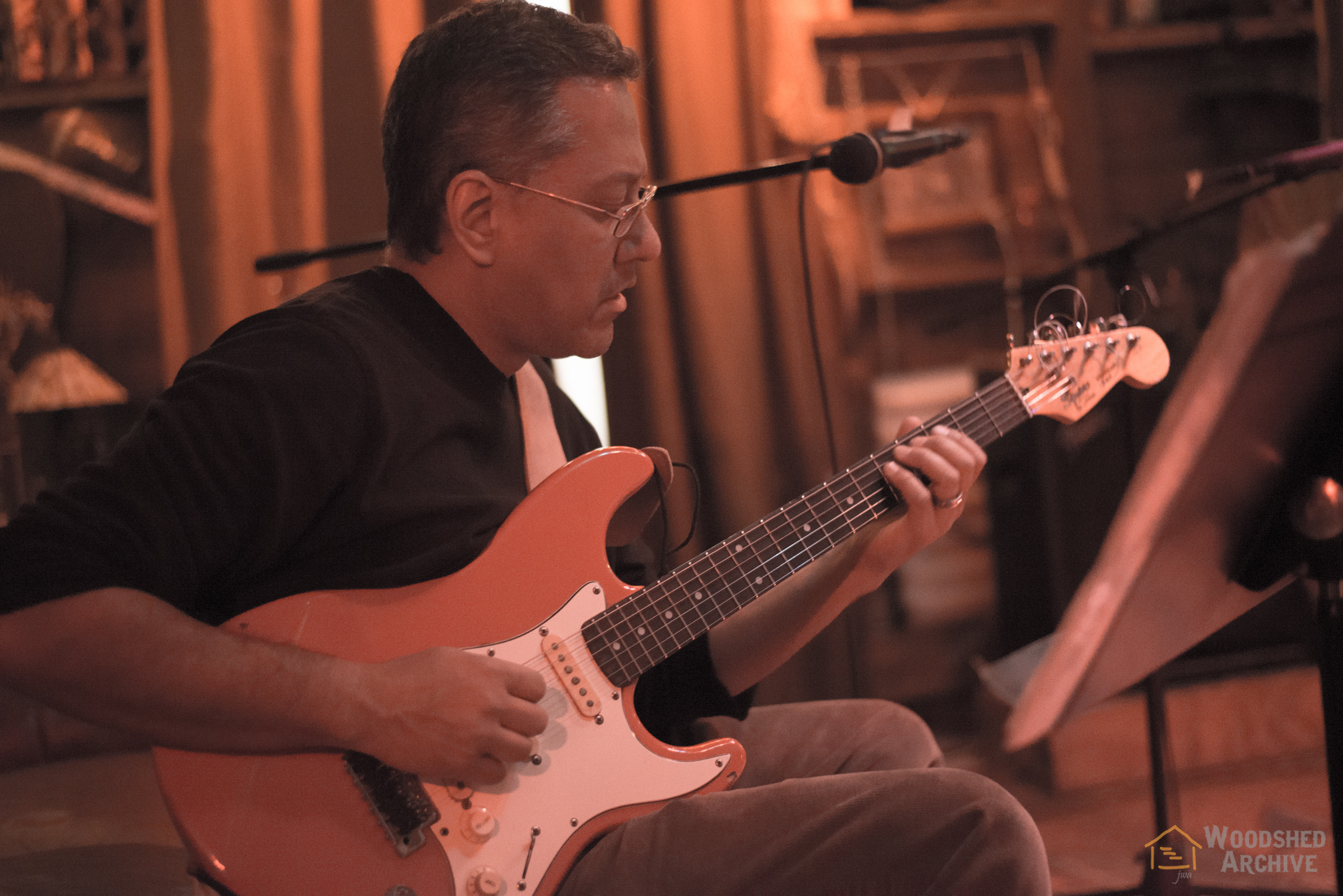 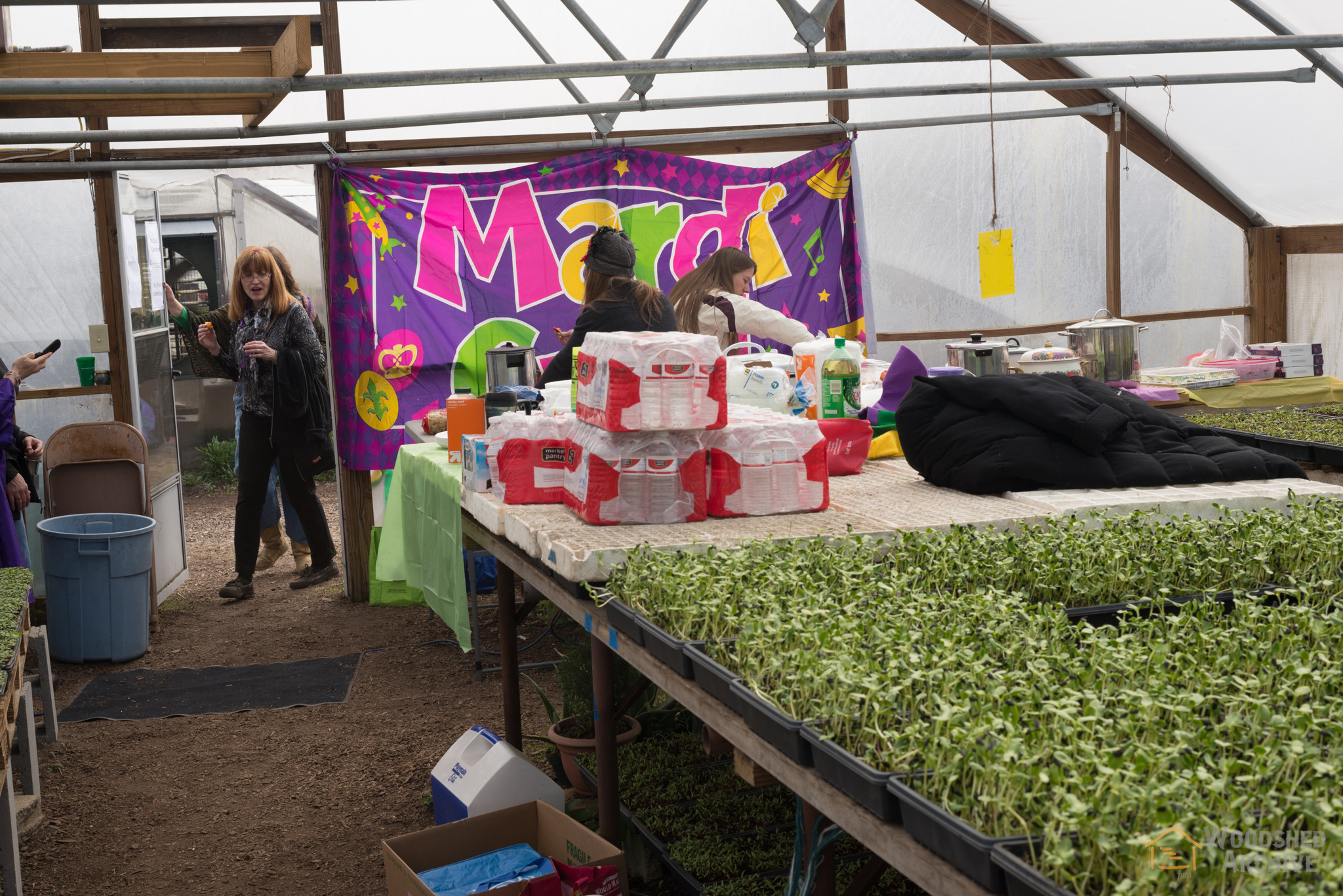 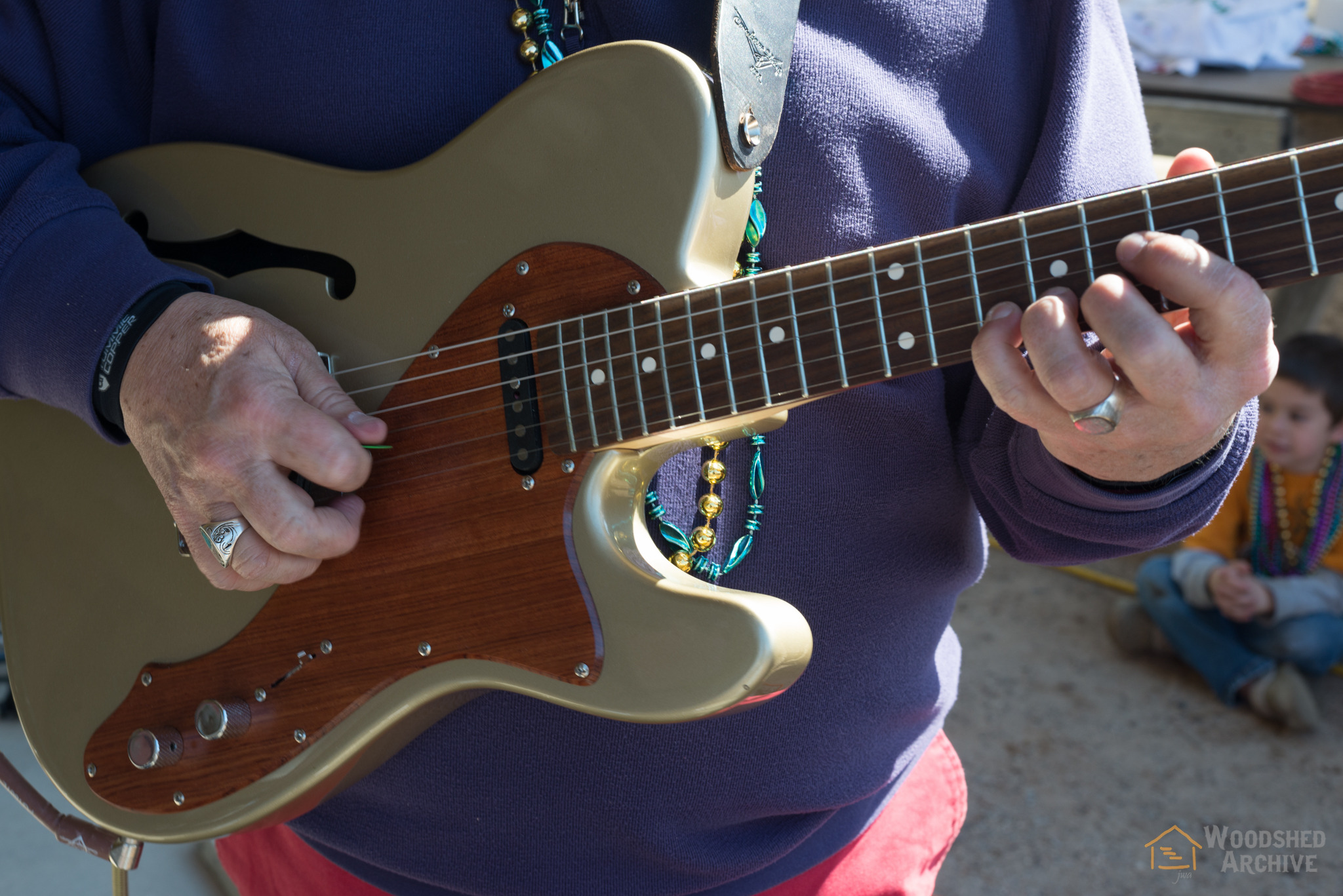 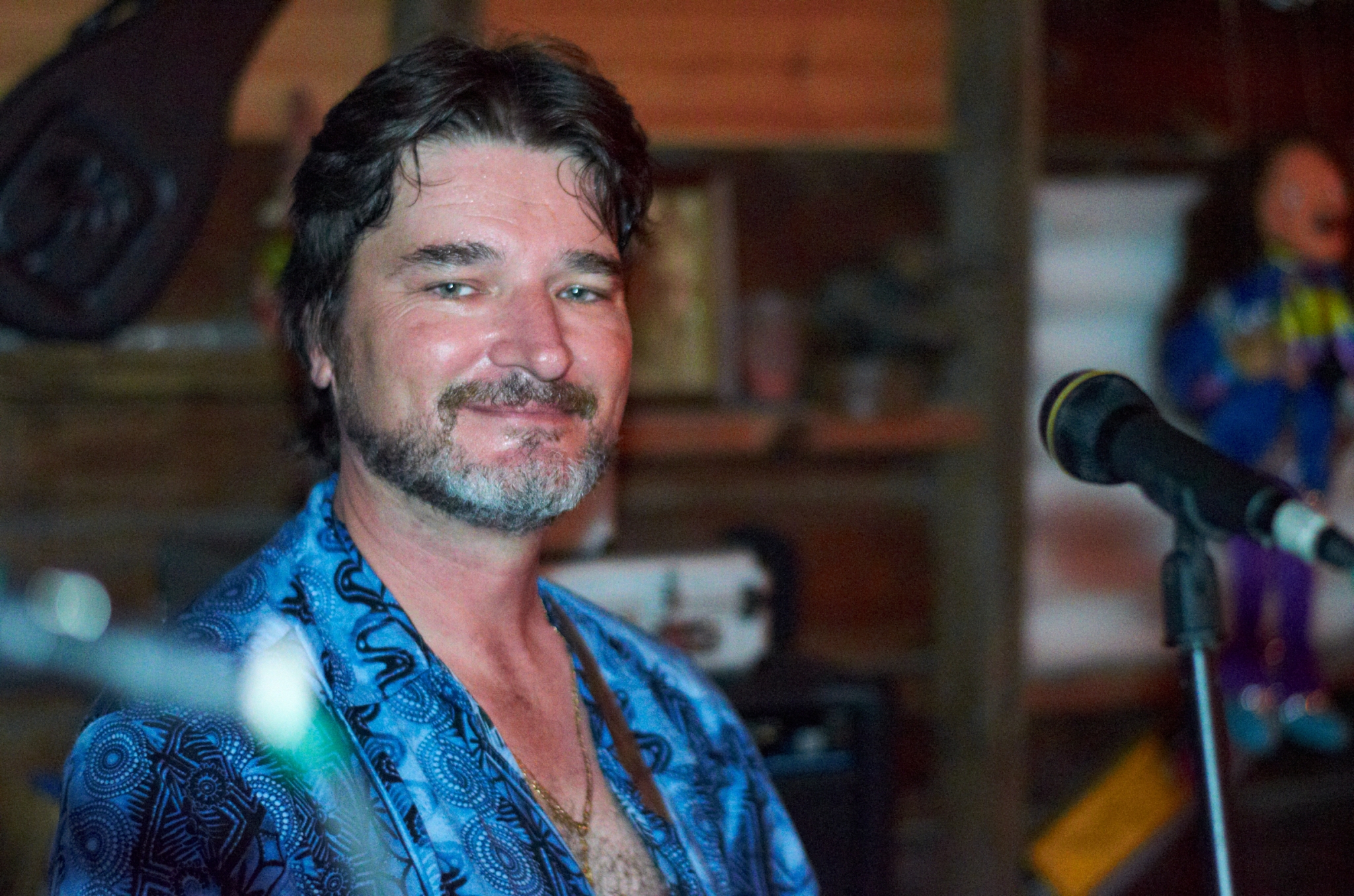 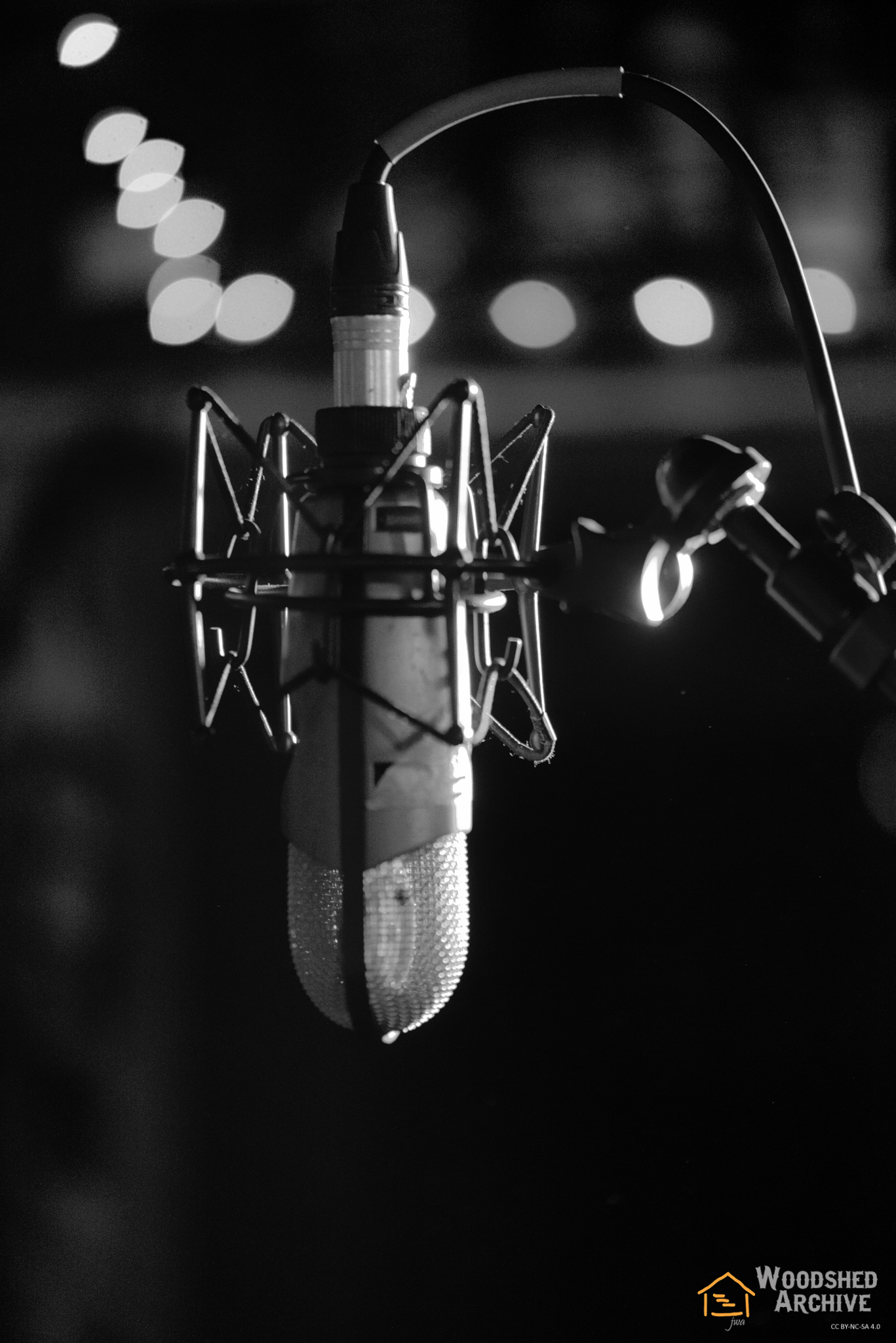