Mike Fore and Marv Ward perform as the duo Congaree in the third and final Woodshed Archive session in the Utopia Series.   We are really excited to get these two local blues artists in the archive.  They will be playing originals and traditional songs.   Both have been playing together so long that we are sure to hear music they would not usually play in any other arrangement.

Veteran Blues Guitarist Rev. Marv Ward grew up in the small town of Lorton, Virginia. He played his first gig at 10 and started performing professionally at age 16. He’s played in literally dozens of bands over the past 40 years and has secured his place among bluesmen with his straightforward no-nonsense blues style. It’s a little bit Delta, a little bit Piedmont, a whole lot of R&B, but mostly, it’s straight up Rev. Marv Ward.

Marv is currently working on a new album, Catharsis, to be released soon. 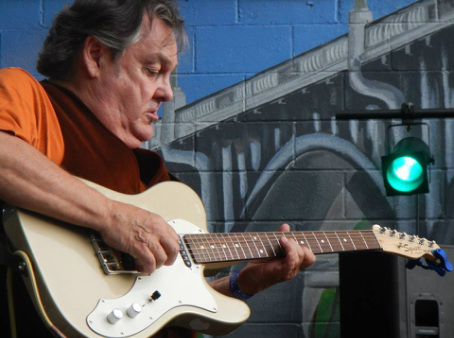 Mike Fore was born in New Roads, LA but has spent most of his adult life in SC where he started playing harmonica in local bands in the early 80’s. His most recent bands, “The Pentodes” and “Papa String Band”, highlight Mike’s harmonica chops. He also performs with Marv Ward in the duo “Congaree”. 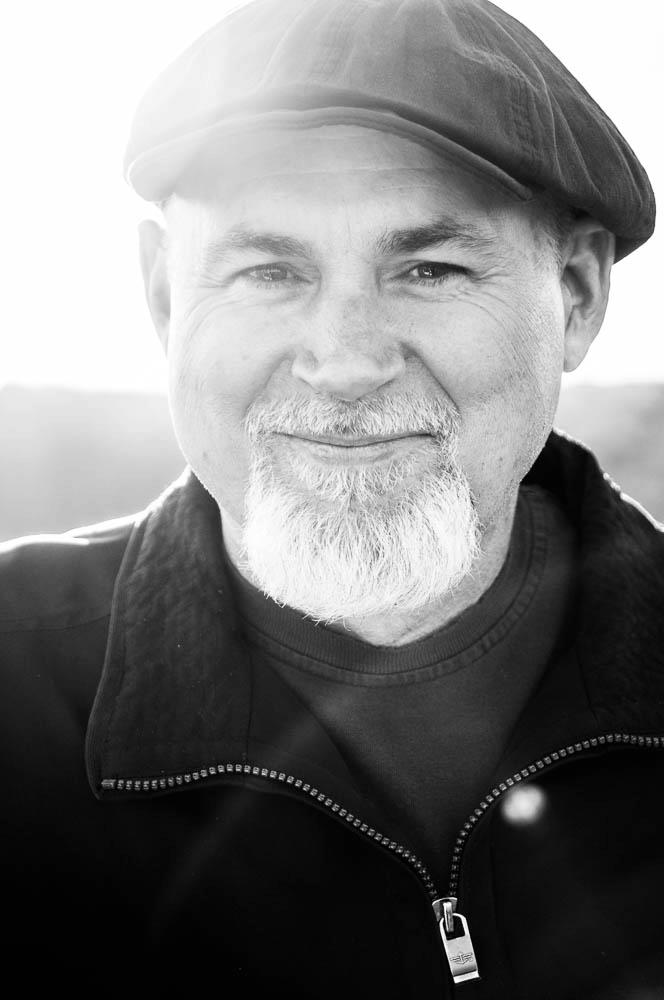 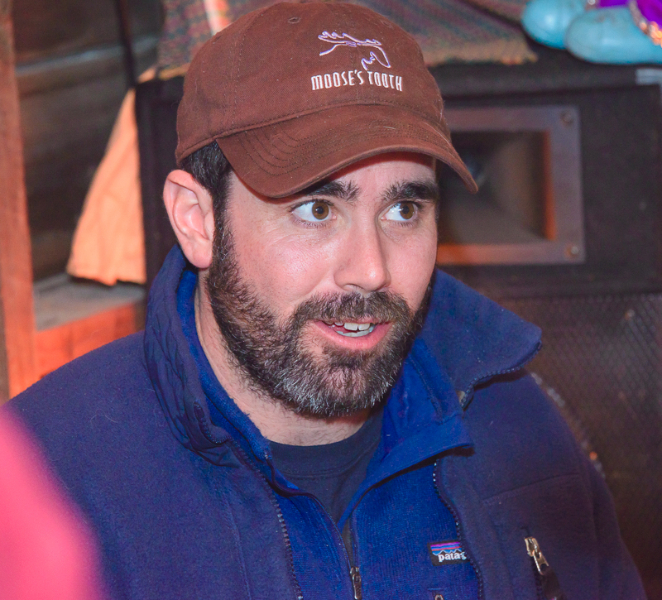 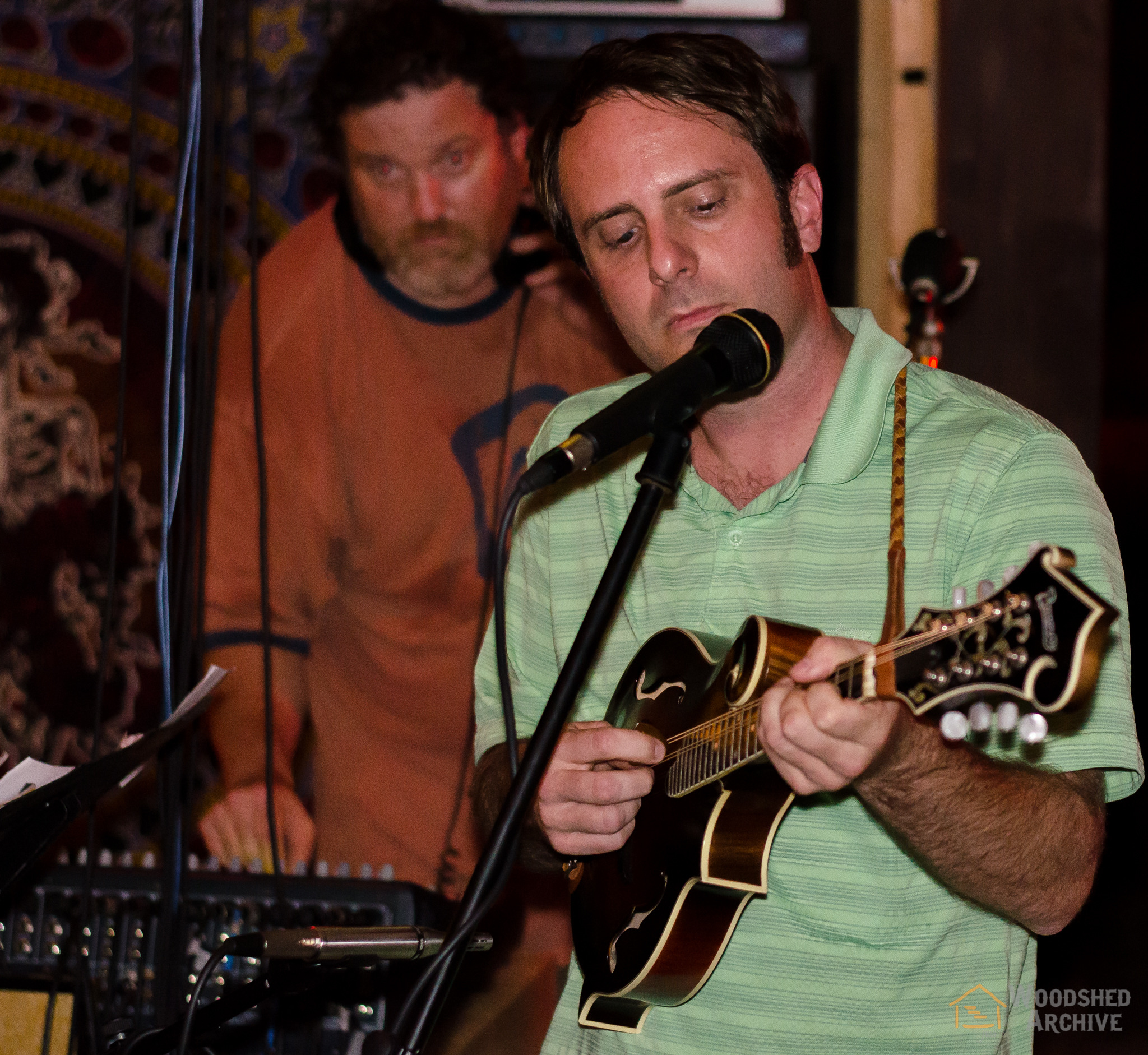 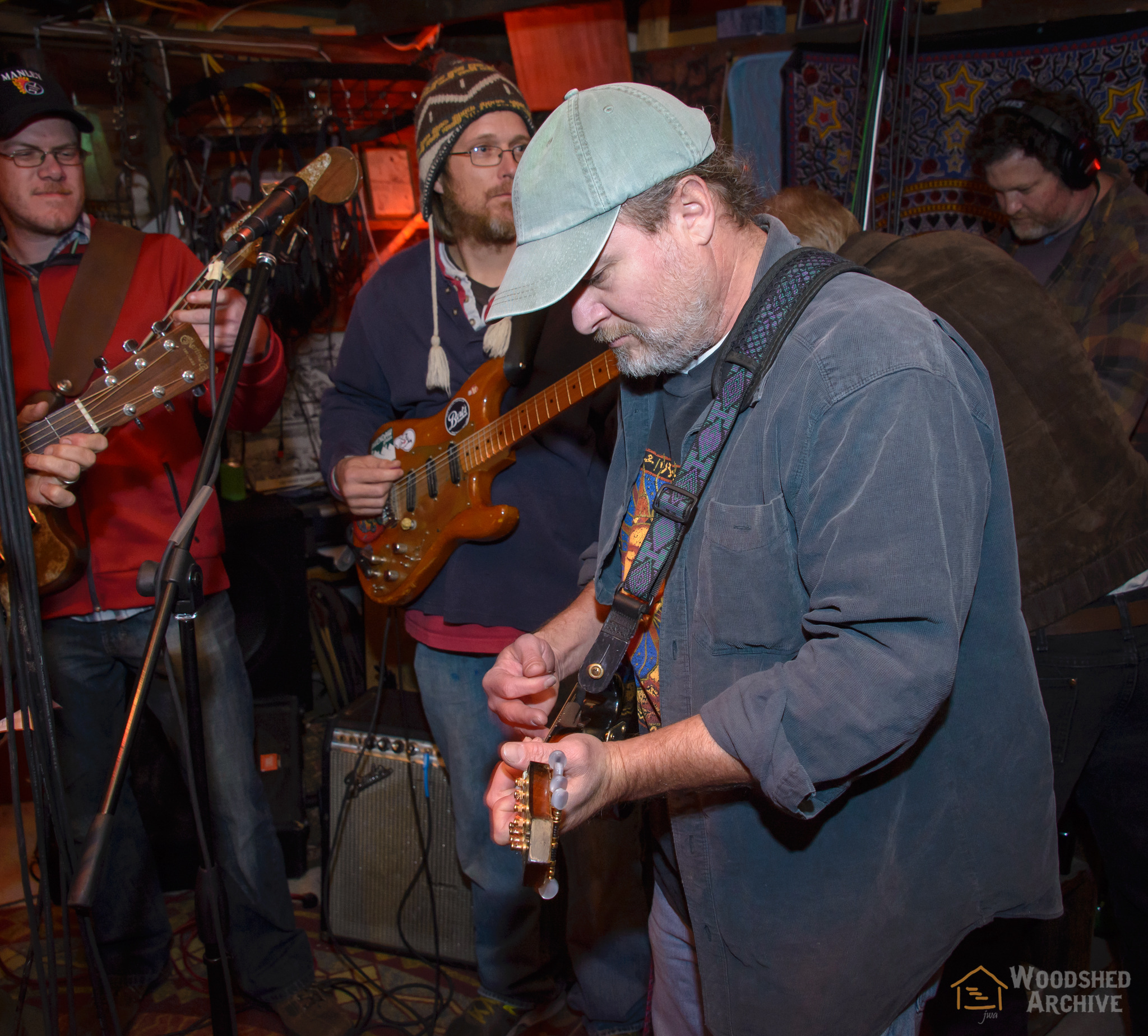 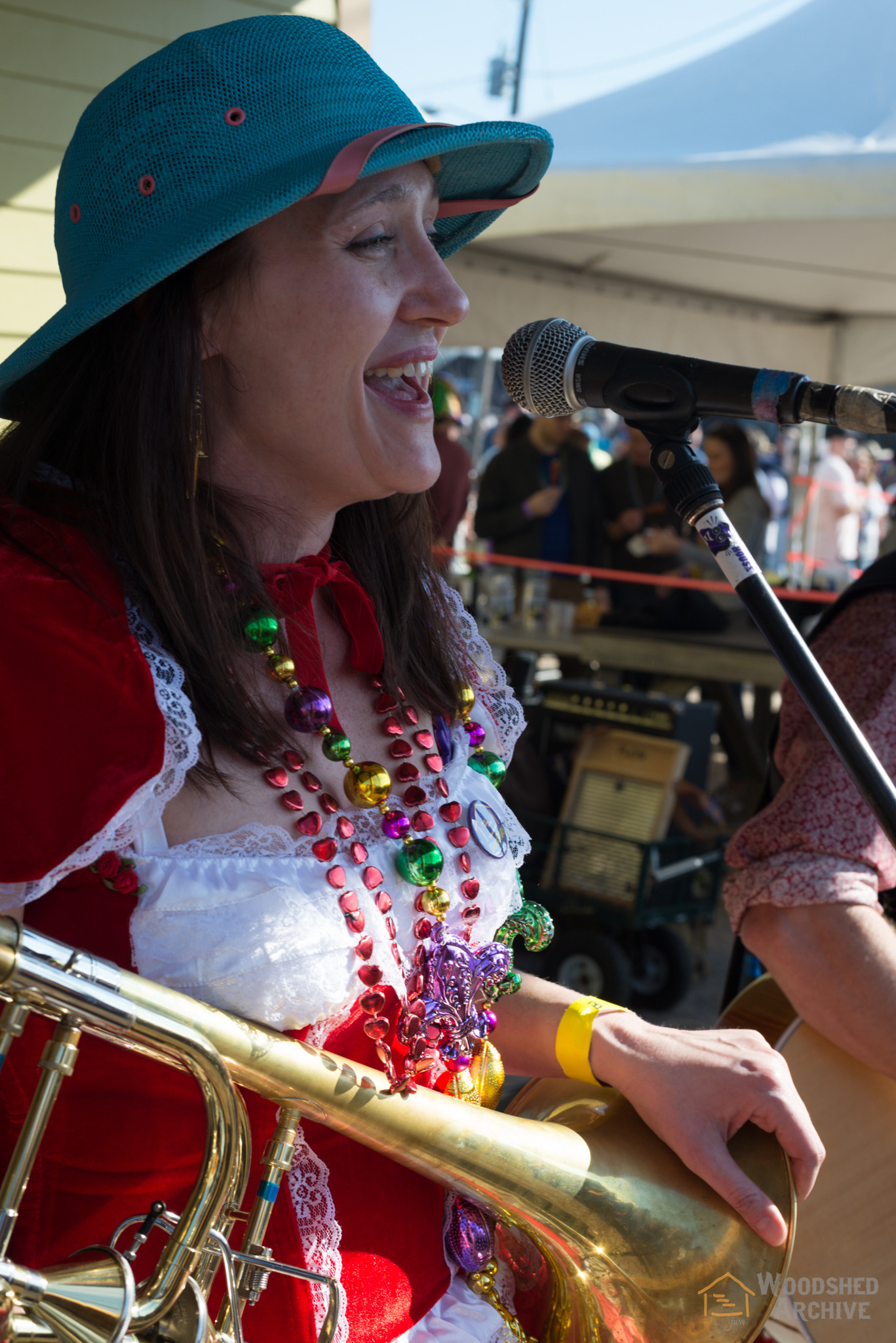 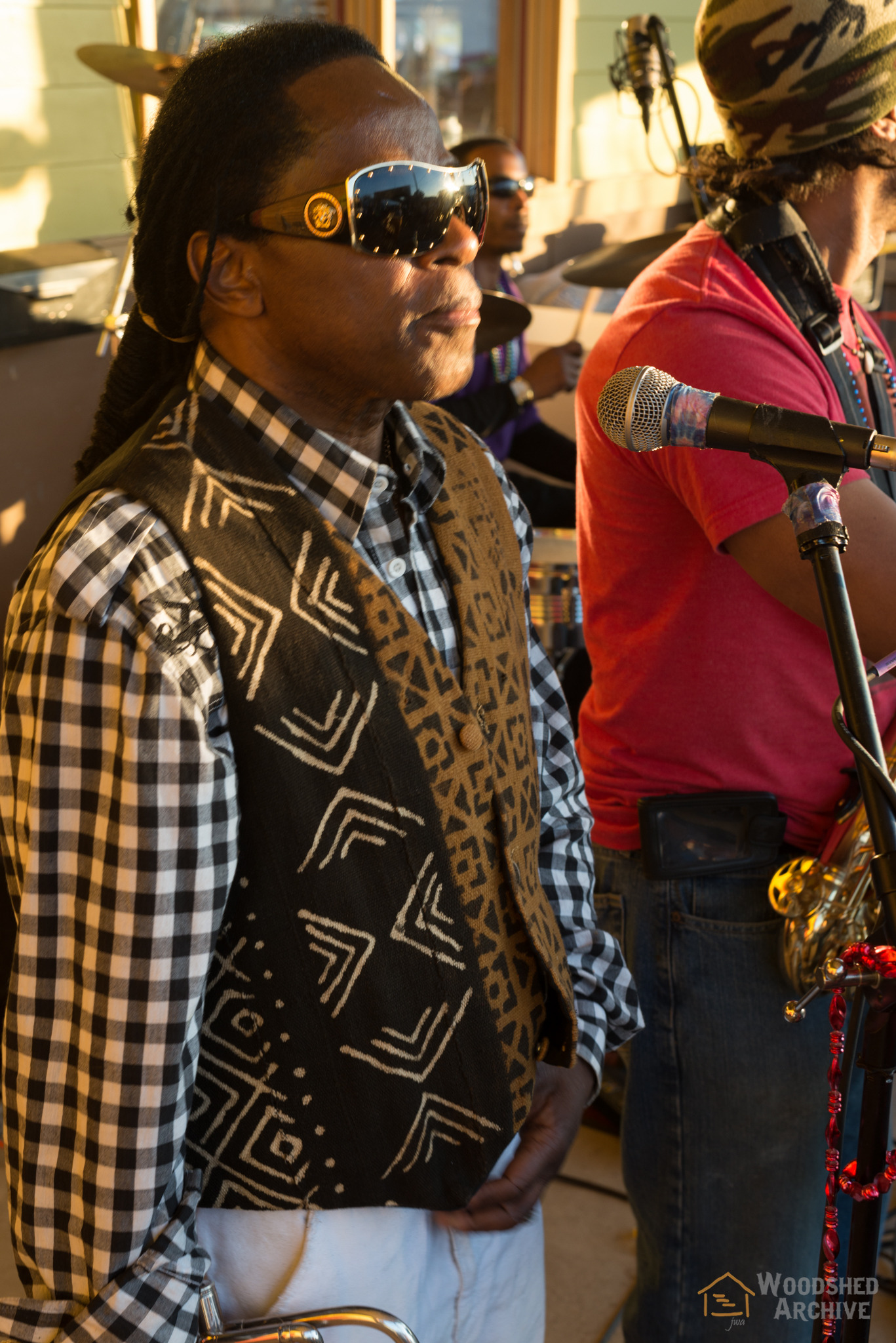 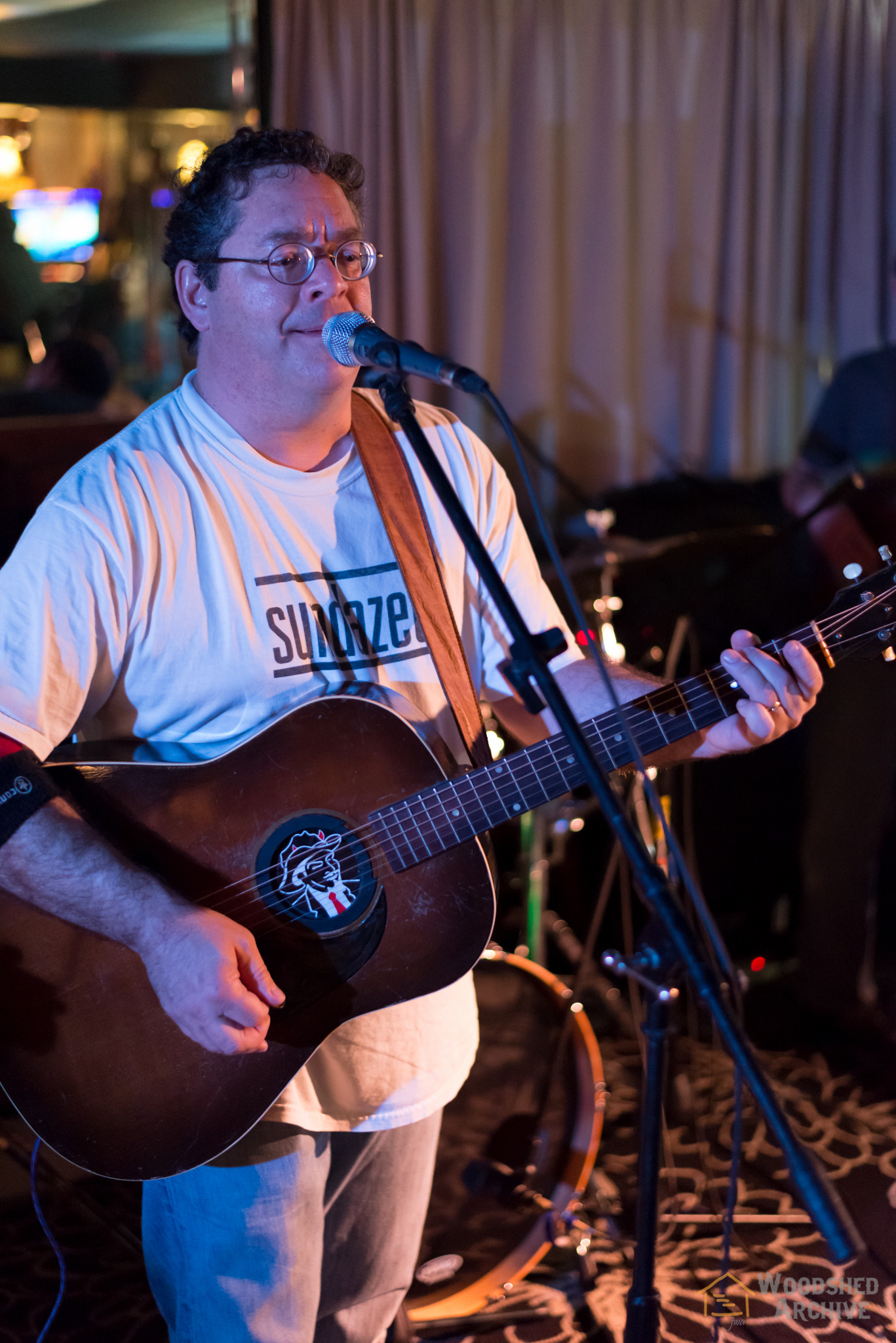 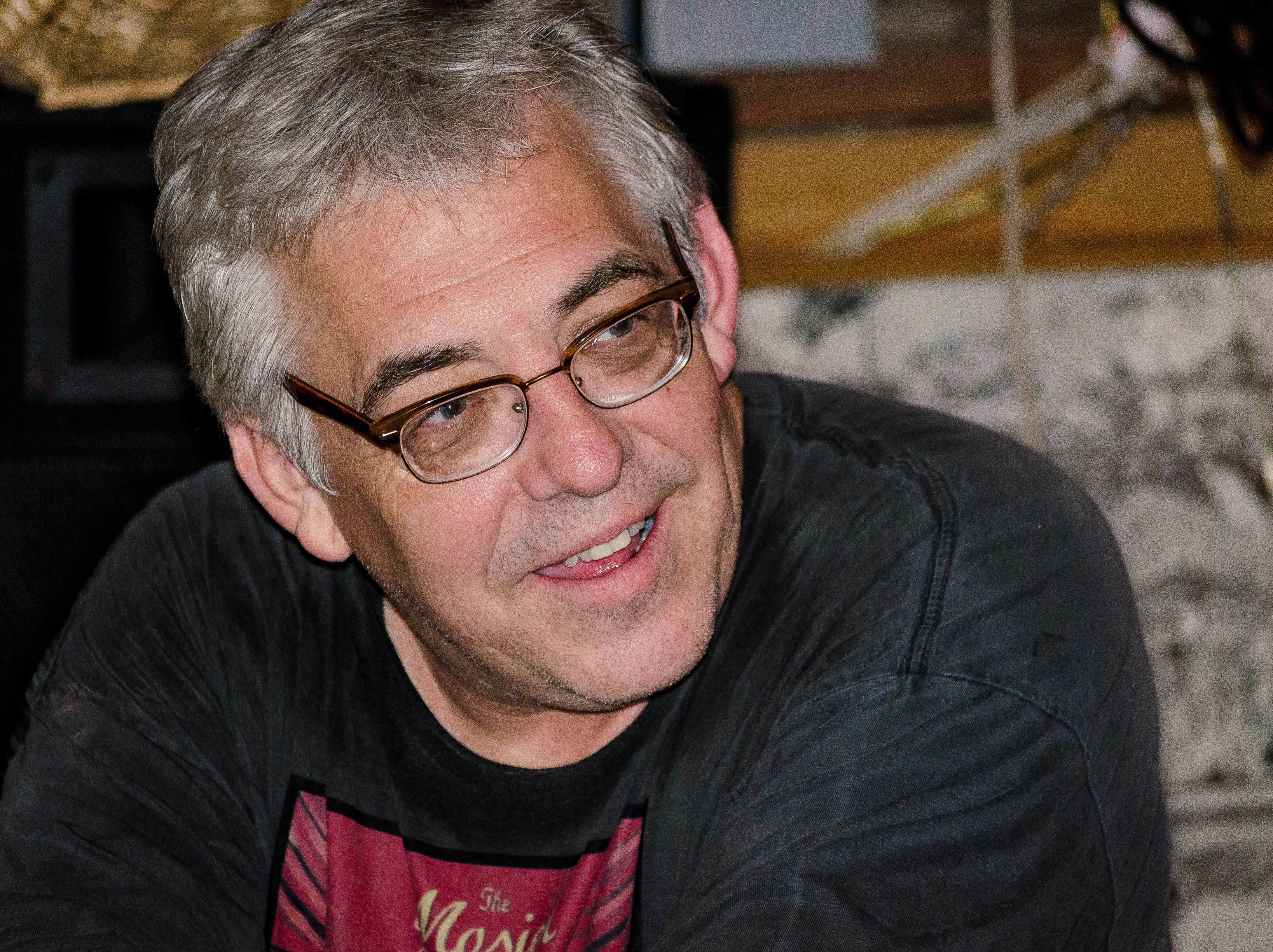 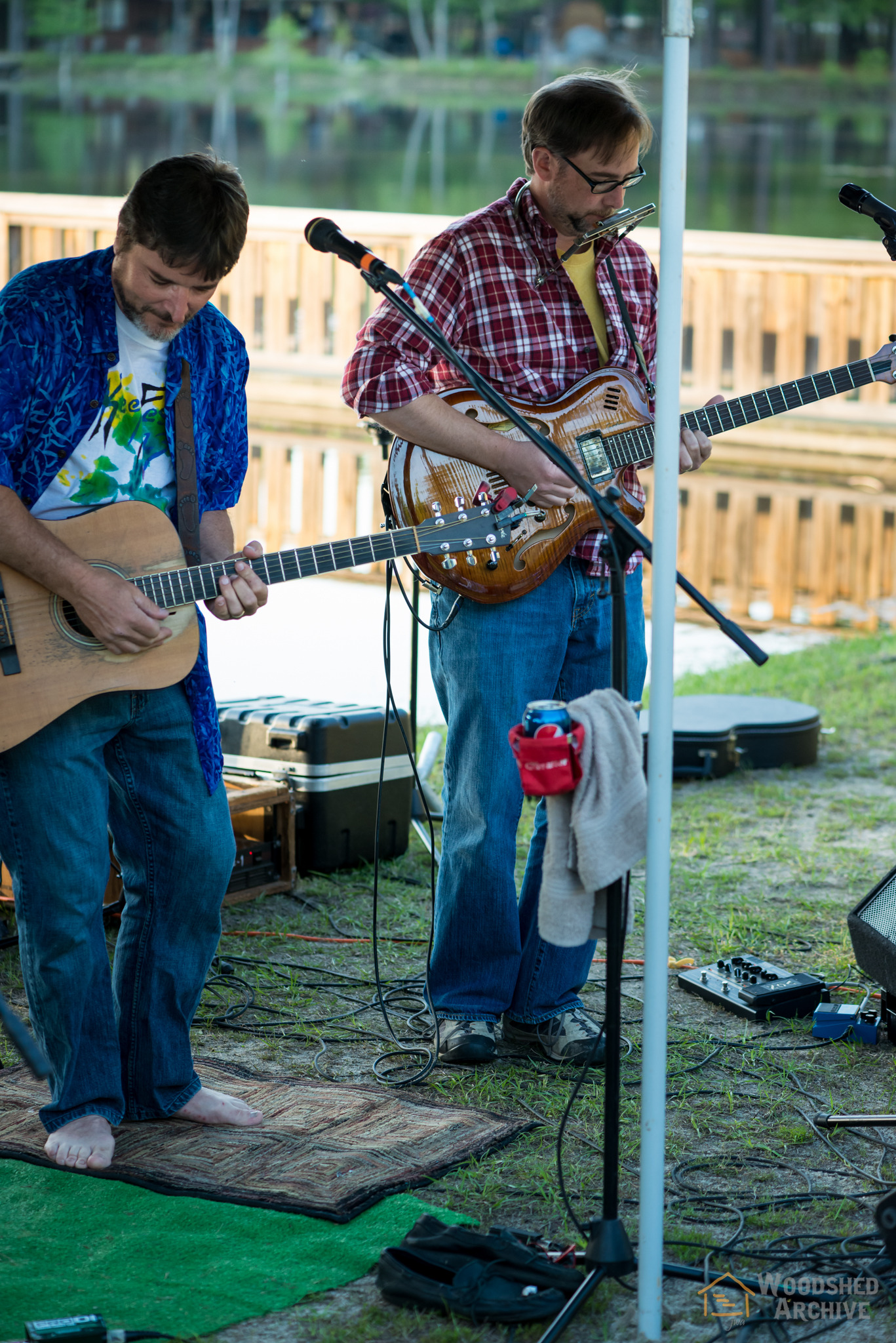 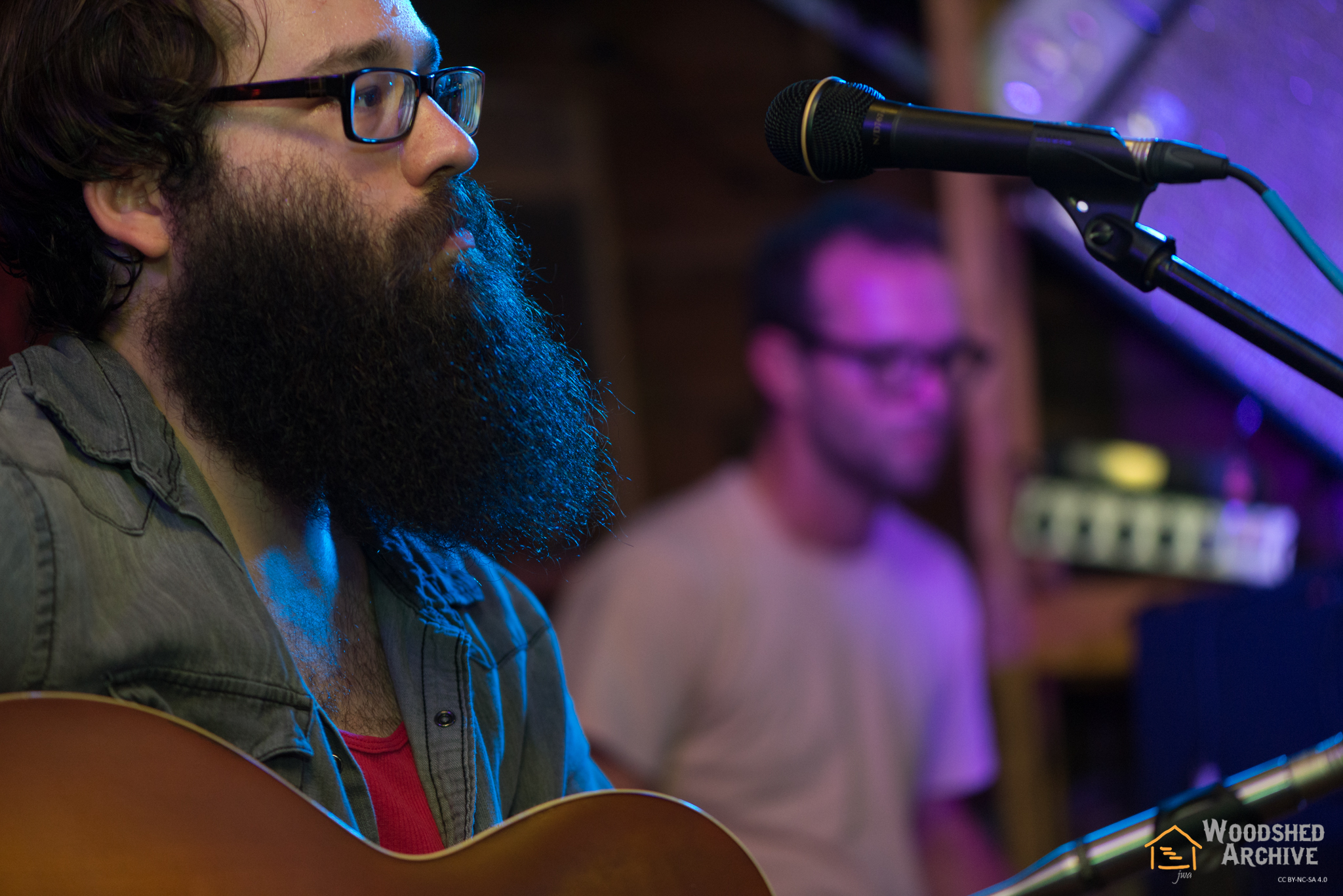