Dr. Roundhouse started as an acoustic duo, DNR, that rocked the Columbia music scene. They rocked it hard. Frontmen Jon Coxe and Russell Goodman, both guitarists, vocalists, and songwriters, perfected their original compositions in this early incarnation of the band. Where they did this is still unknown but if it is ever discovered, the location might have to be condemned. Then the duo added Nate Poston on bass to lay down some very essential bottom end groove using a bright lime green bass that essential forces people to shut their eyes or at least avert their gaze. He was followed by the addition of Nick McGill, who despite his lack of height, the band felt might still be the drummer for them. While barely visible to the eye, his presence is more than audible. The group now cobbles shoes and makes custard pies. They also rock. They rock hard.

Dr. Roundhouse played an incredibly fun and rocking show their first time at the Woodshed. Normally an electric band, the two guitarists, Russell Goodman and Jon Coxe, brought out acoustic guitars for a very rare show indeed. One would think it would mellow their sound out a bit, but amazingly, it didn’t. They rocked hard.  But an additional joy was that between songs they and their bandmates Nick McGill  on drums, and Nate Poston on bass, carried on a hilarious dialogue that can only be achieved by guys who have spent lots of time together and really gel.  Those in attendence spent the majority of the time rocking out or laughing.

The late June evening was still. No breeze blew, and combined with the high humidity and almost 100 degree heat the Woodshed became a sweat lodge.  It didn’t matter to the guys in Dr. Roundhouse.  They arrived with iced down beer and played the entire two hour session without a break, much to the amazement of all.  Between songs they’d crack a beer, chat back and forth, and made sure that all listening to the live streaming webcast were completely captivated.  It was a magical night.

Dr Roundhouse Live at the Woodshed [drh2012-06-29] is licensed under a Creative Commons Attribution-NonCommercial-ShareAlike 4.0 International License.
Based on a work at https://woodshedarchive.org/event/drh2012-06-29/. 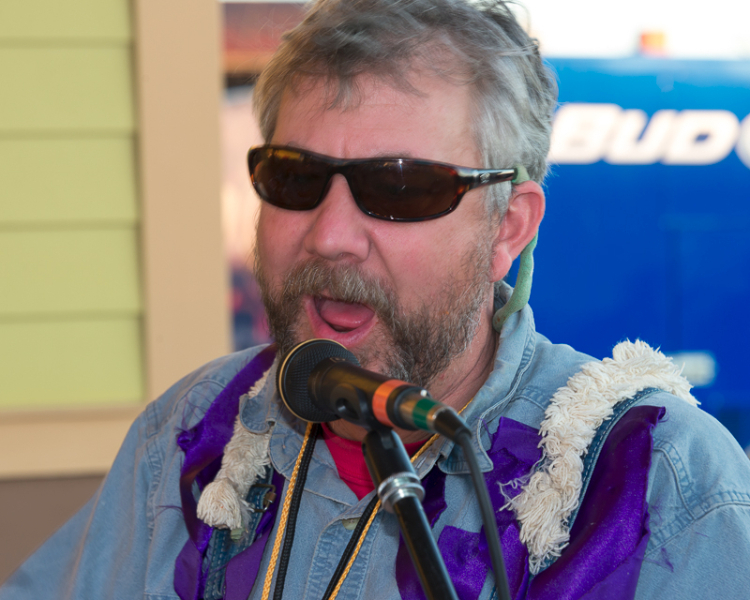 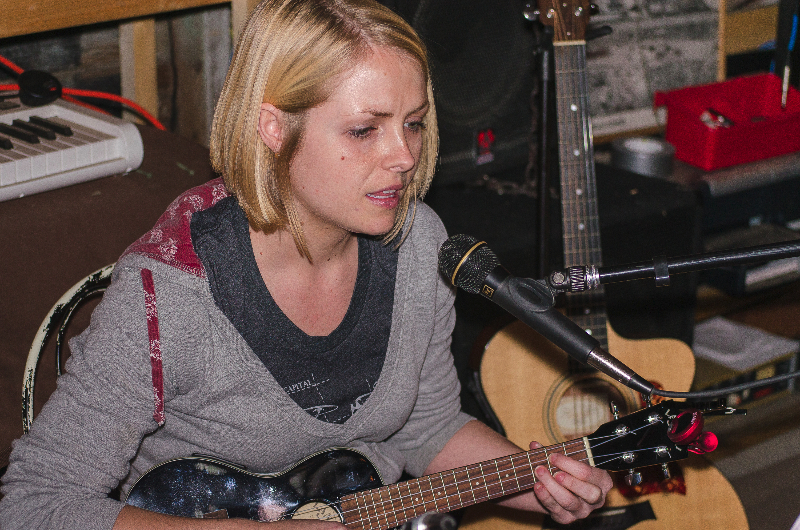 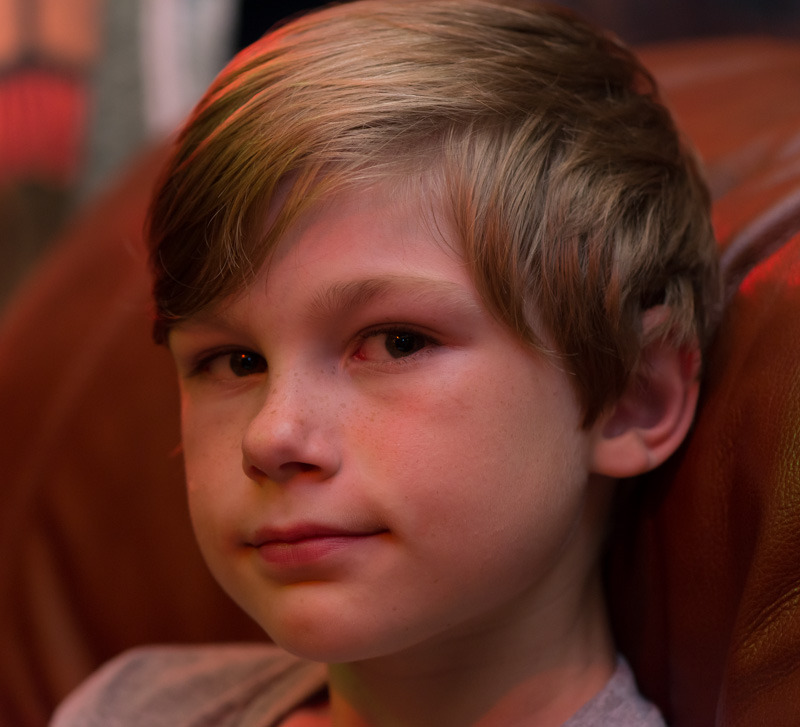 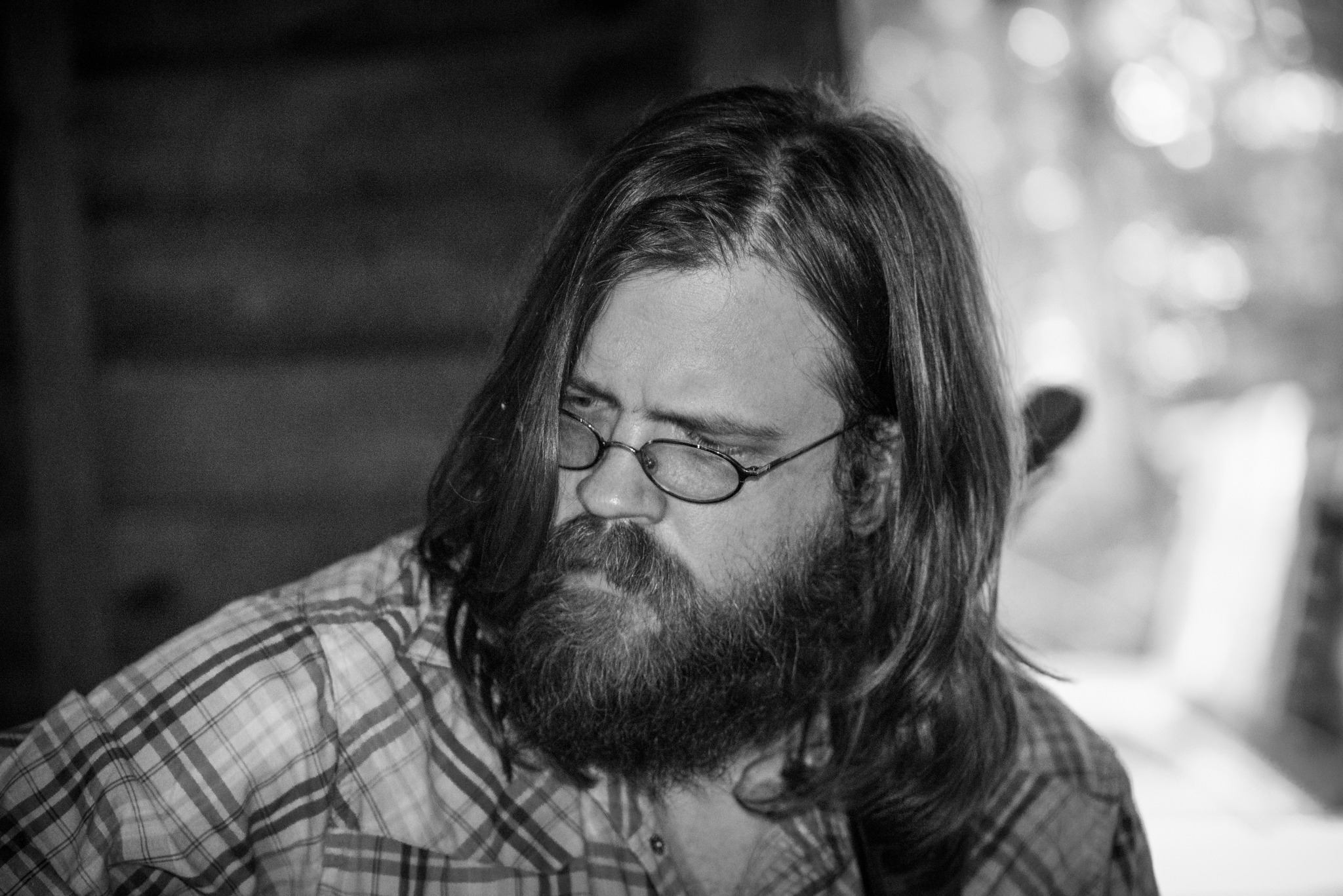 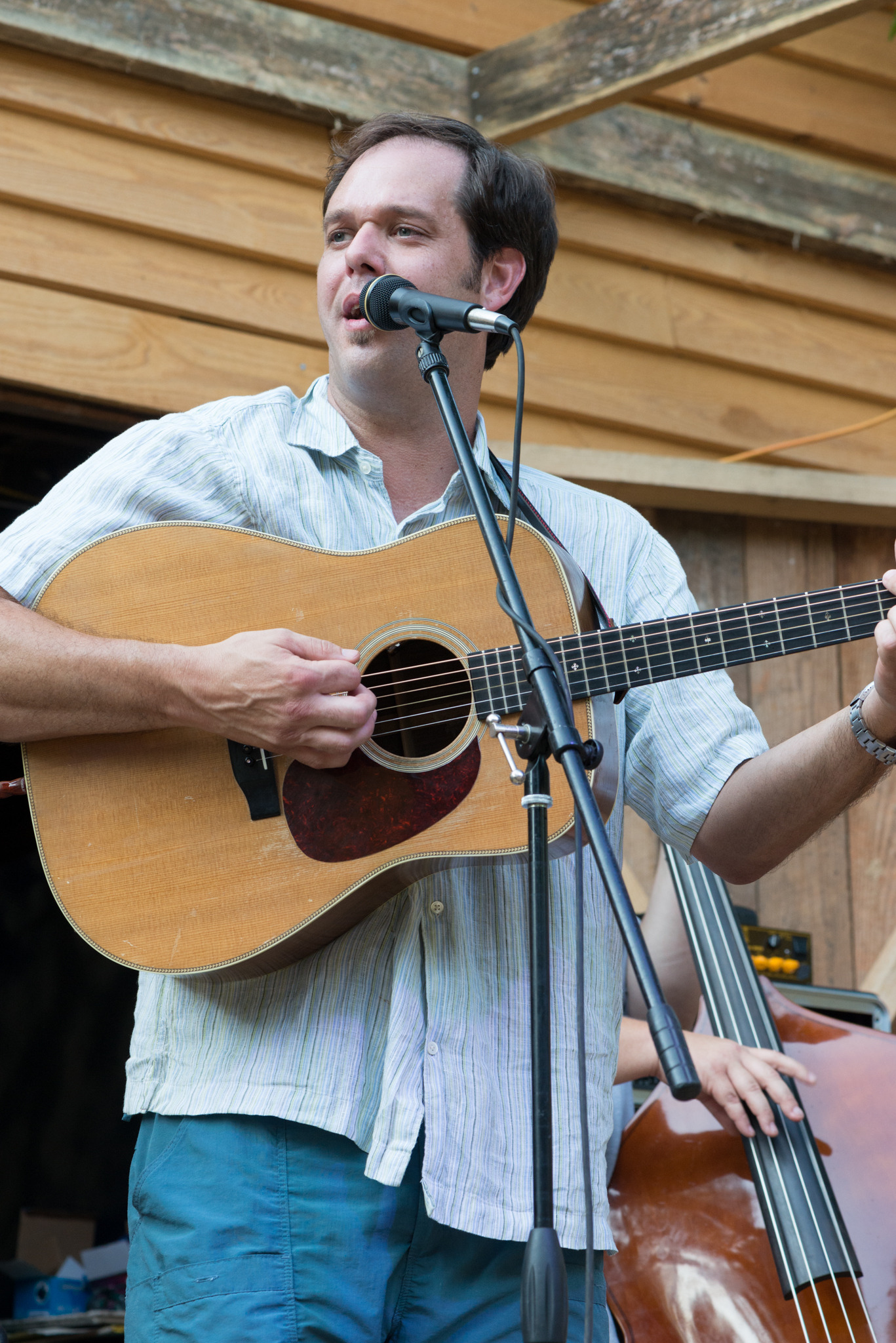 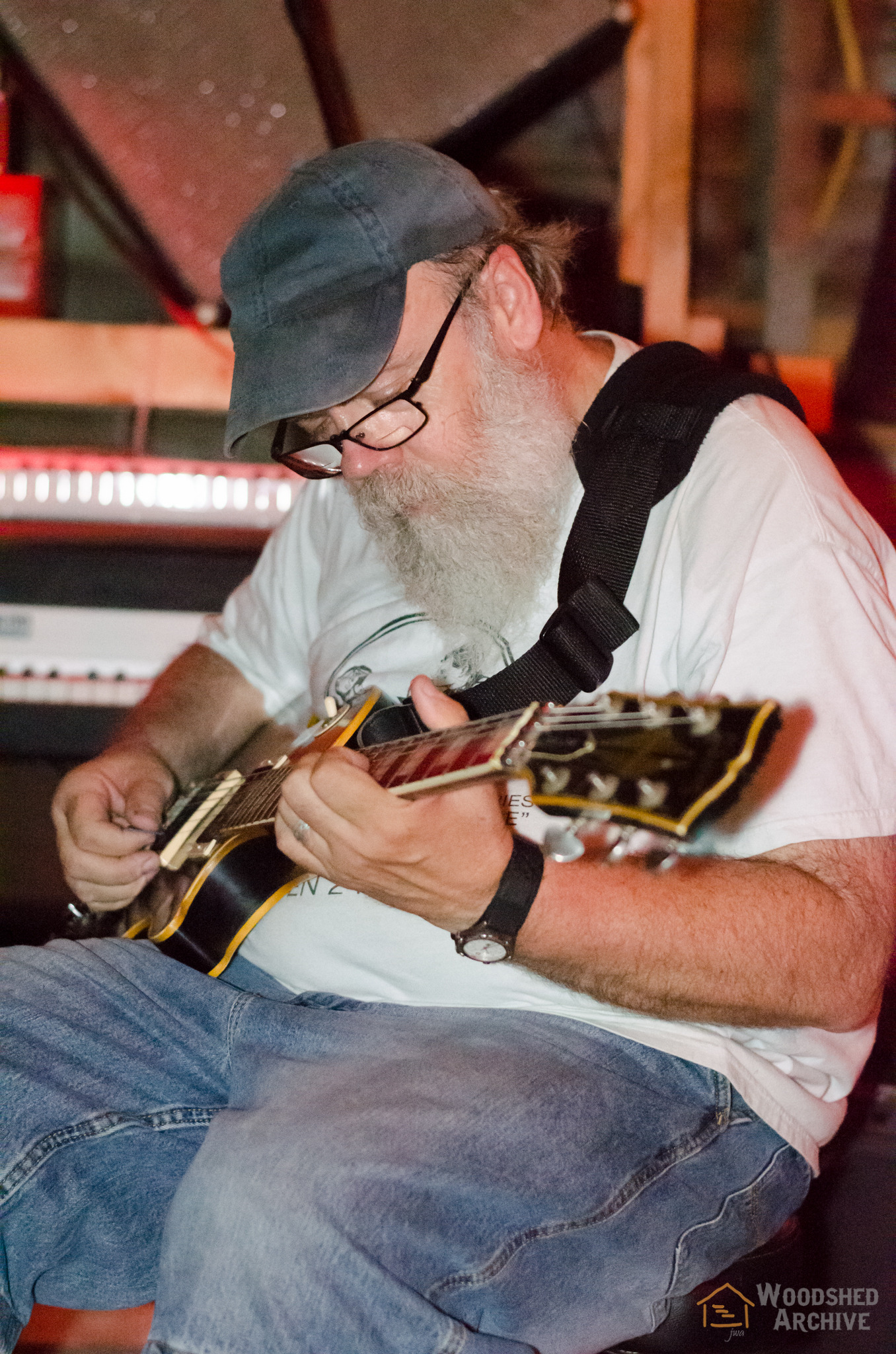 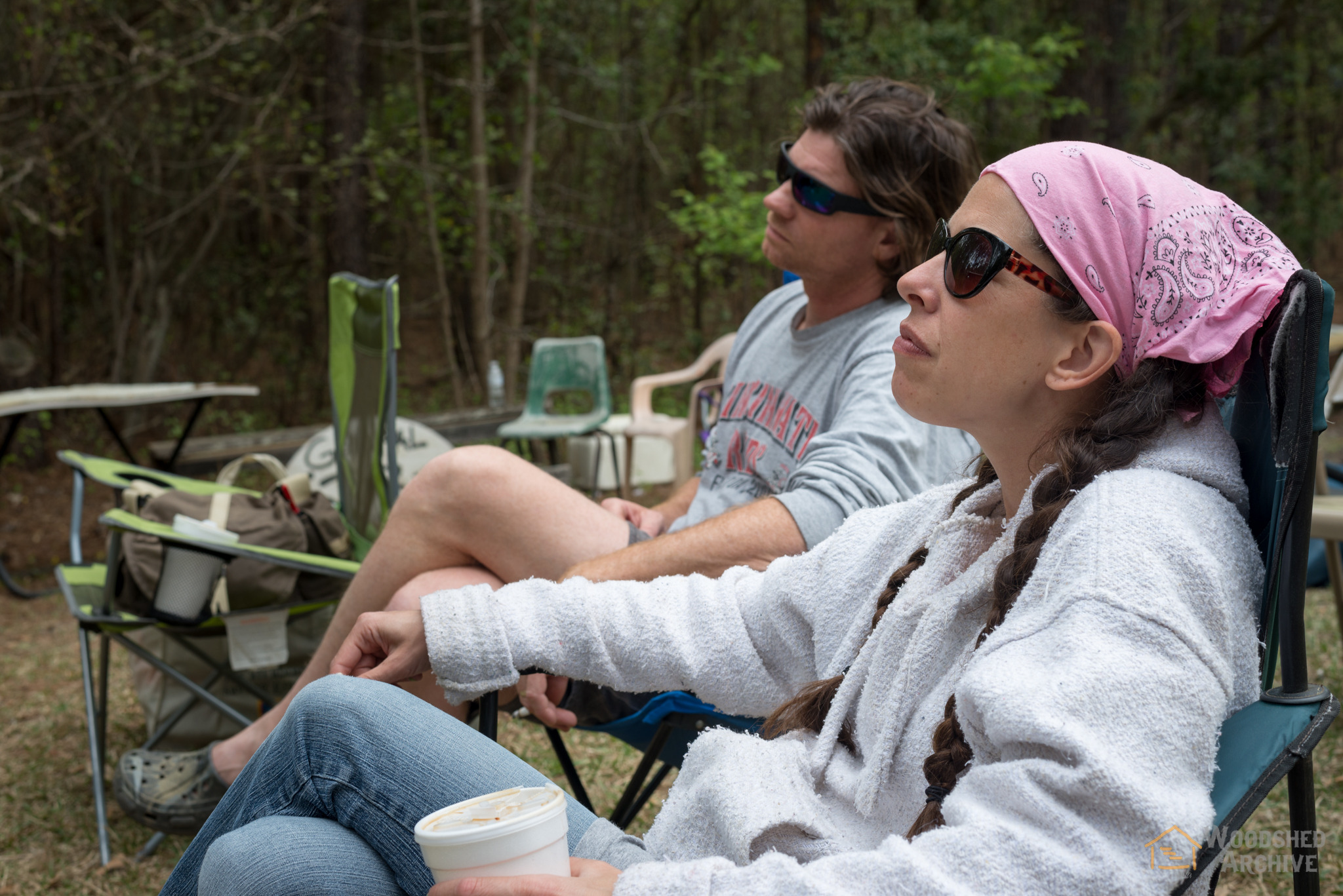 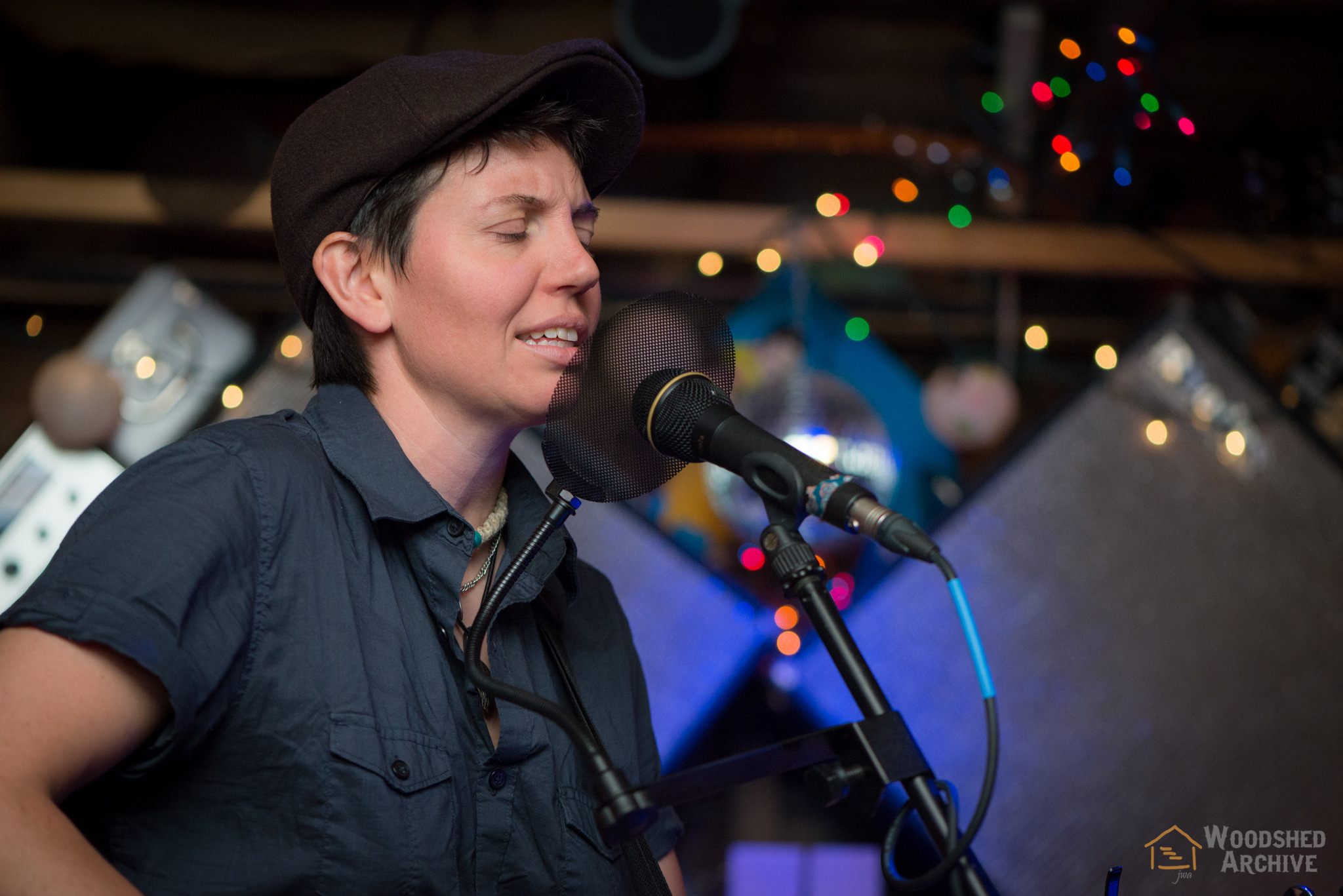 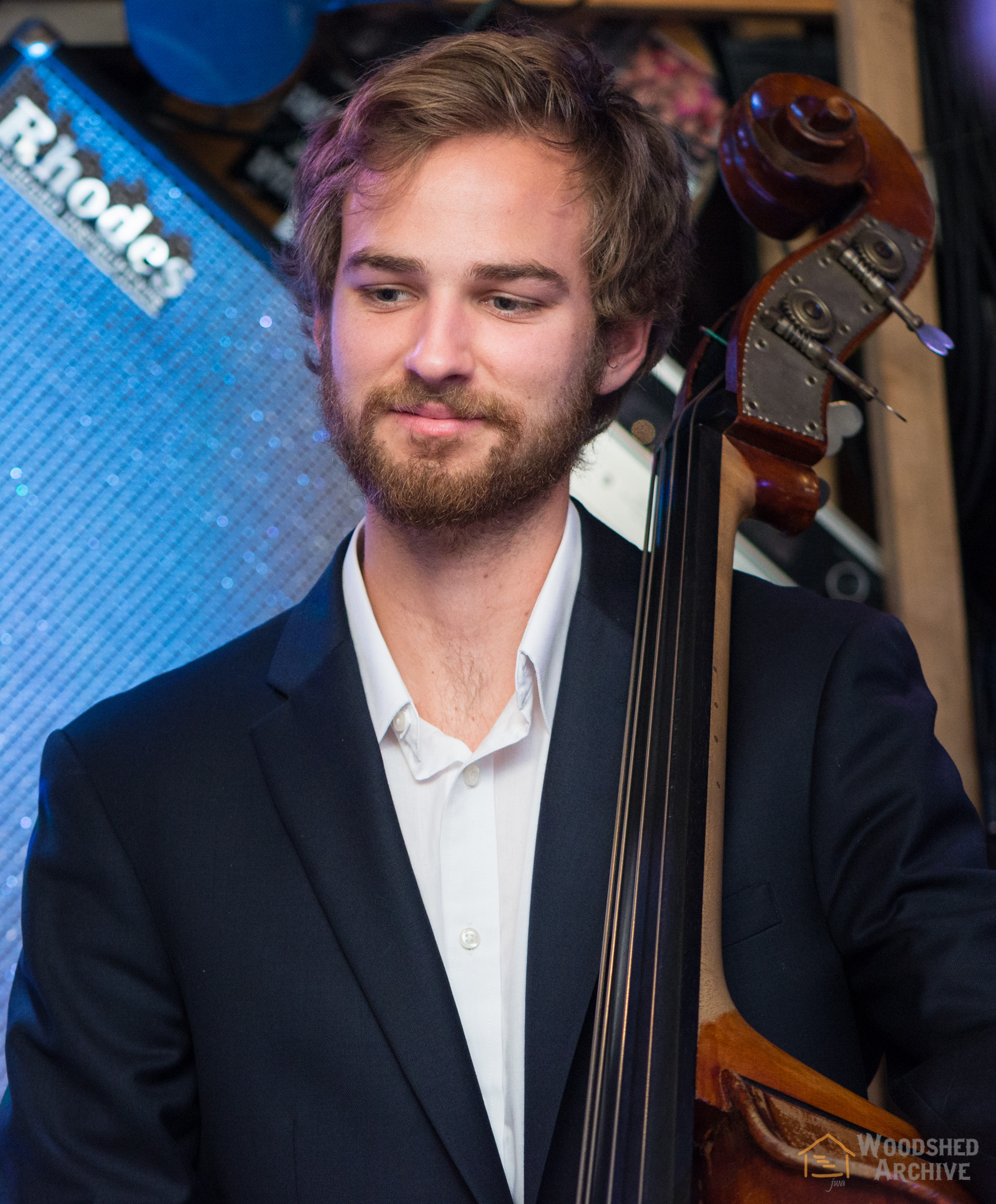 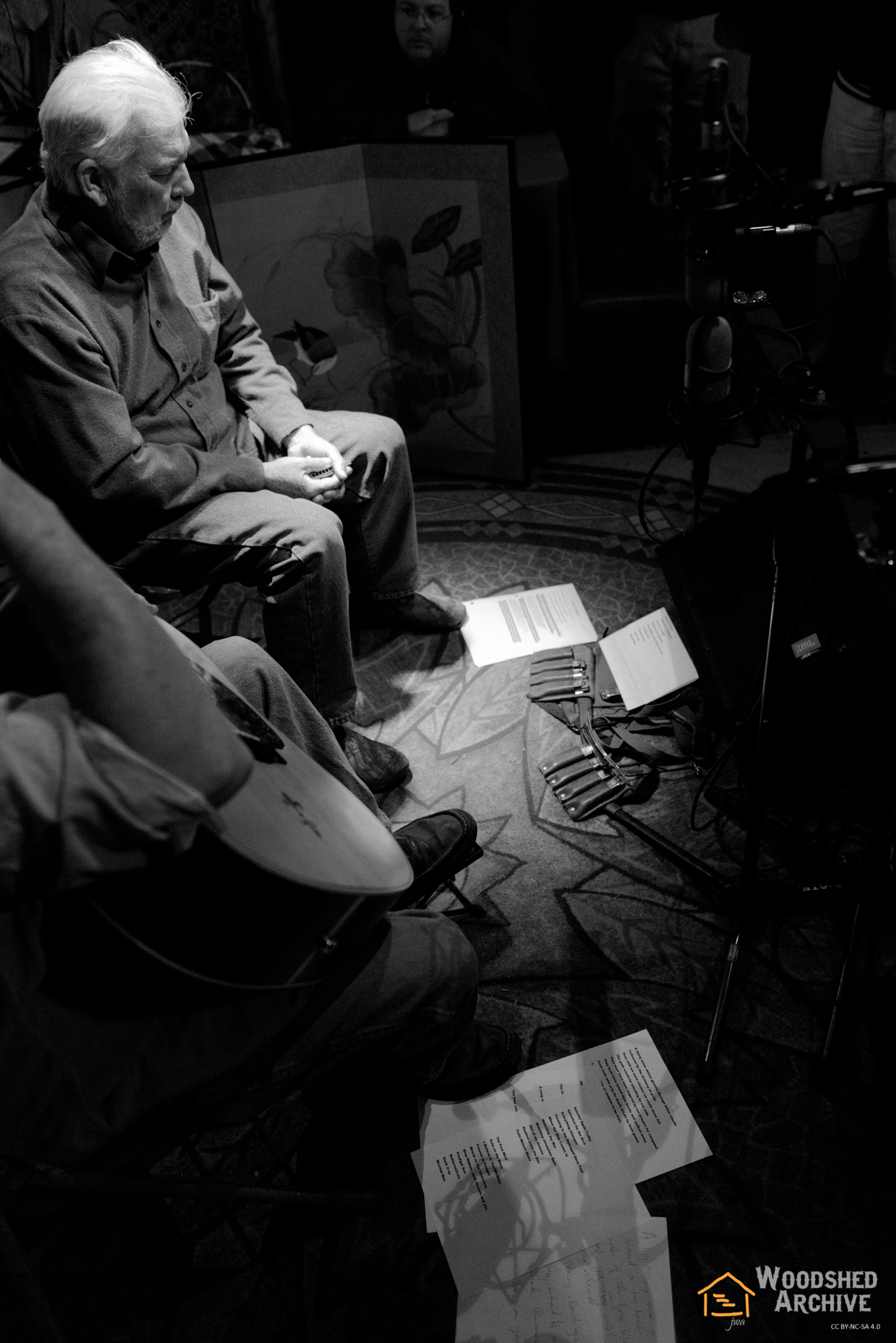