Jerry was unable to attend so we have no pictures, if anyone has any good pictures please let us know.

Anyone in attendance at the 10th Annual Taylor Boys’ Xmas Xtravaganza at The Music Farm last December can attest to the megatalent and charisma exuding from the stage by all the musicians involved, most notably those in the first act, DB Bryant & Pinetop Lightning, and the featured act, founder of the decade-long annual benefit, famed New York guitarist, composer, & producer Joe Taylor.

Woodshed Archive couldn’t be more excited to kick off its new collaborative project, the Woodshed Sessions @ Utopia, with a very special lineup featuring DB Bryant and members of Pinetop Lightning with special guest Joe Taylor. The Woodshed will be recording, broadcasting, and archiving this event so come fill Utopia for an up front and personal experience, or for you out-of-towners, tune in online at www.woodshedarchive.org/live. Expect to enjoy an evening full of pure and authentic Southern music, including originals soon to be released on a new Pinetop Lightning full length album as well as some long time favorites and full on jam tunes to round out the night. 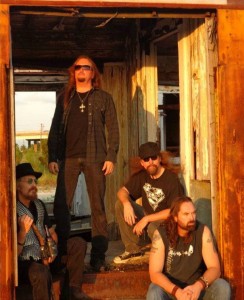 Sharing the same roots as Jamey Johnson, Blackberry Smoke, ZZ Top and Waylon Jennings, PineTop Lightning, in one form or another, have been on the road 300 days out of the year for more than 10 years. From festivals and roadhouses to juke-joints and concert halls, they have built a solid core of loyal fans across the nation.

Having performed through the years with their many friends in Southern music, icons such as .38 Special, Lynyrd Skynyrd, Johnny Van Zant and Molly Hatchet, Kid Rock and many others. DB Bryant and company caught the eye of Grammy-nominated producer Joe Taylor, and, together with three-time Grammy-winning engineer Chris Theis, entered the studio to create the project that is now known as Pinetop Lightning. 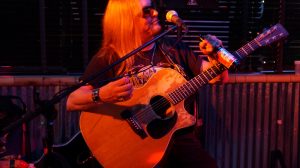 Pinetop Lightning will have a new full length album coming in the Spring of 2015. It will be released on Moonwatcher Music and distributed through Burnside Distribution. It will contain eleven tracks including the single “Gun Control”. 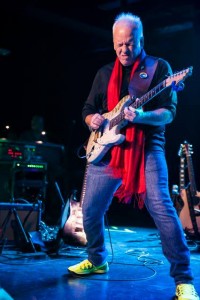 Called the “Redneck Jeff Beck” and a “funky mix of Jeff Beck and Chet Atkins”, Grammy nominated studio guitarist and producer Joe Taylor has worked with everyone from Ahmet Ertegun to Keith Diamond…. Al B. Sure to Donna Summer.

Recently RUST magazine enthusiastically reviewed Joe Taylor’s soon to be released seventh album, “Sugardust in the Devil Wind”, and had this to say about it:

“If you’ve been longing for a classic studio guitar album, Sugardust in the Devil Wind will satisfy your craving for a contemporary Beck-Santana-Satriani collection of cool jams. Grammy-nominated strummer Joe Taylor’s seventh album gets low down and dirty… and we like it a lot! Sugardust in the Devil Wind is an audio treat with an old-school flavor.”

They reached out to Joe to ask him a couple questions about it, so here he is in his own words: 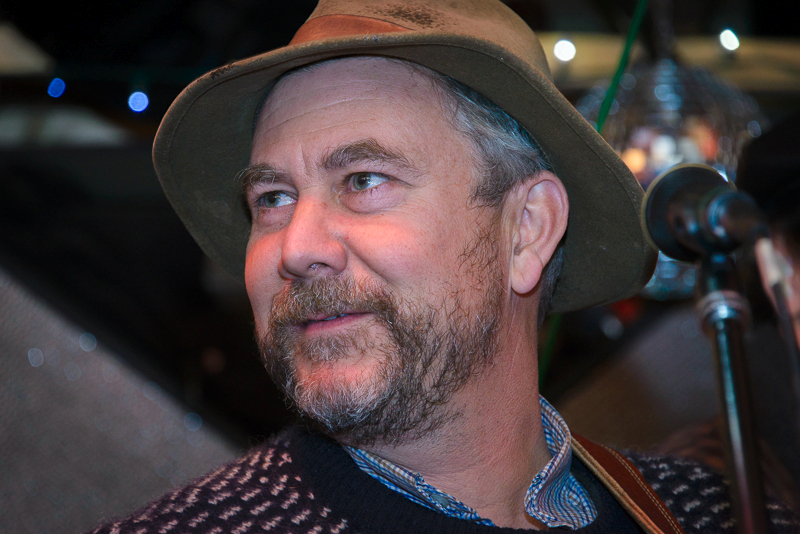 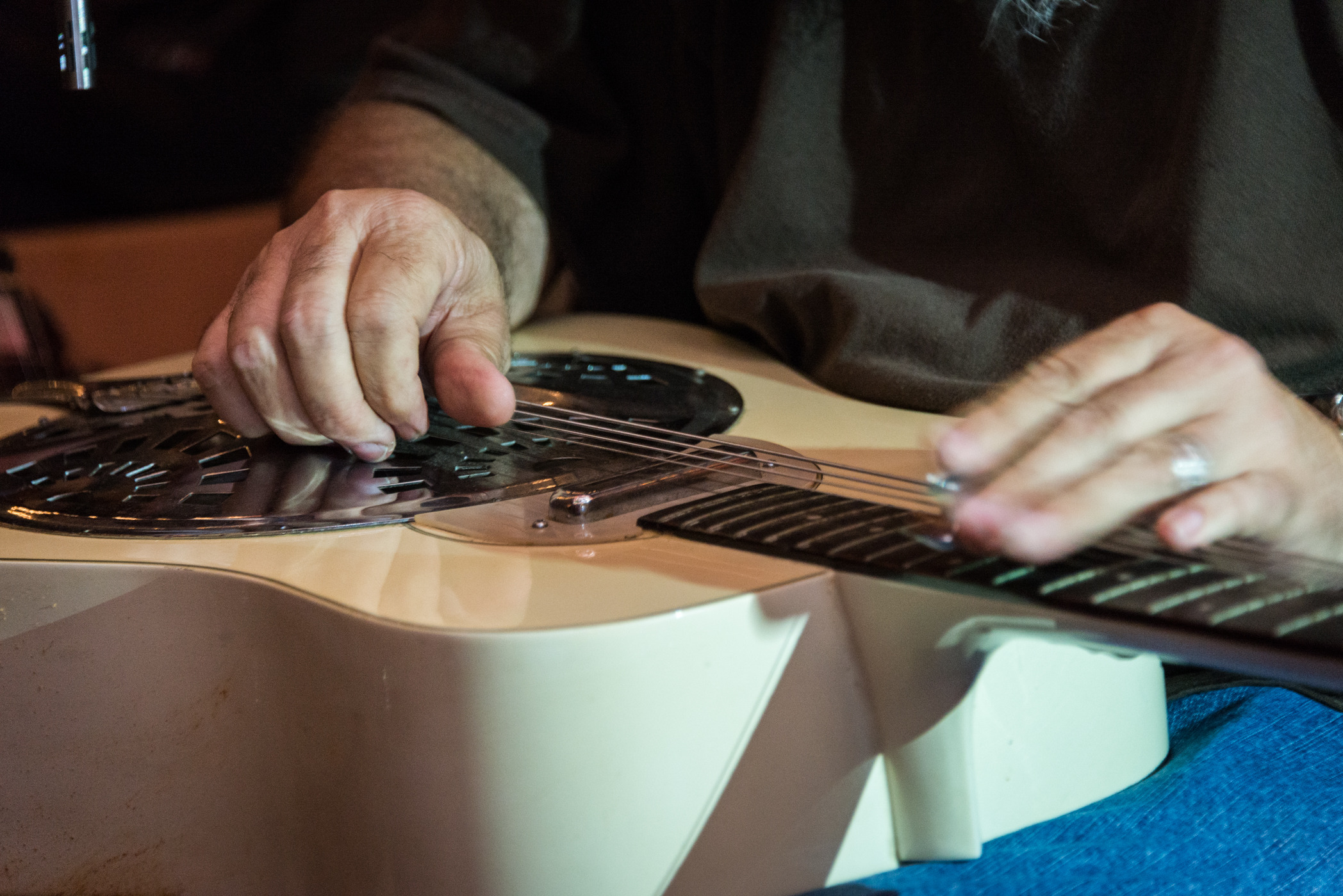 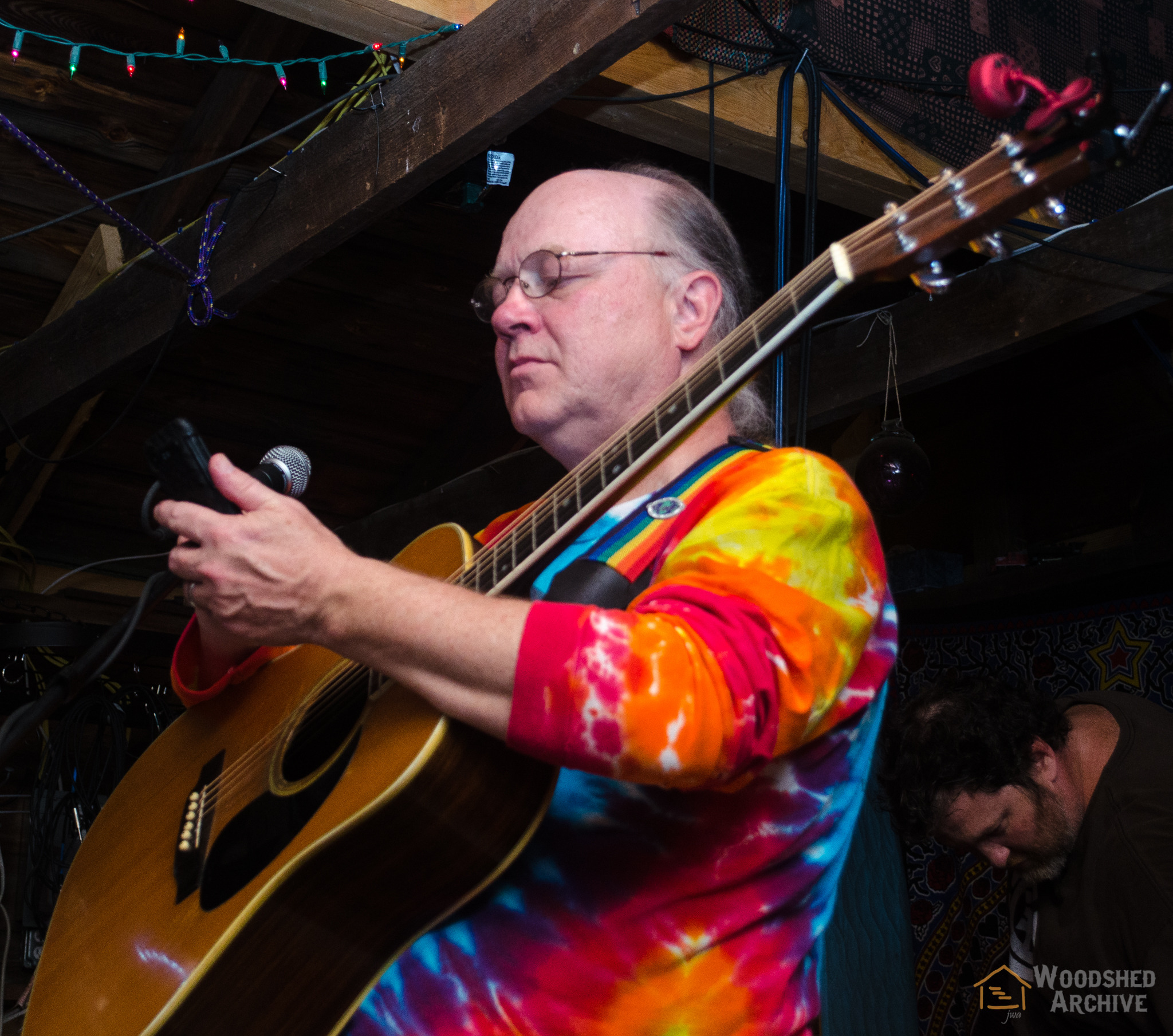 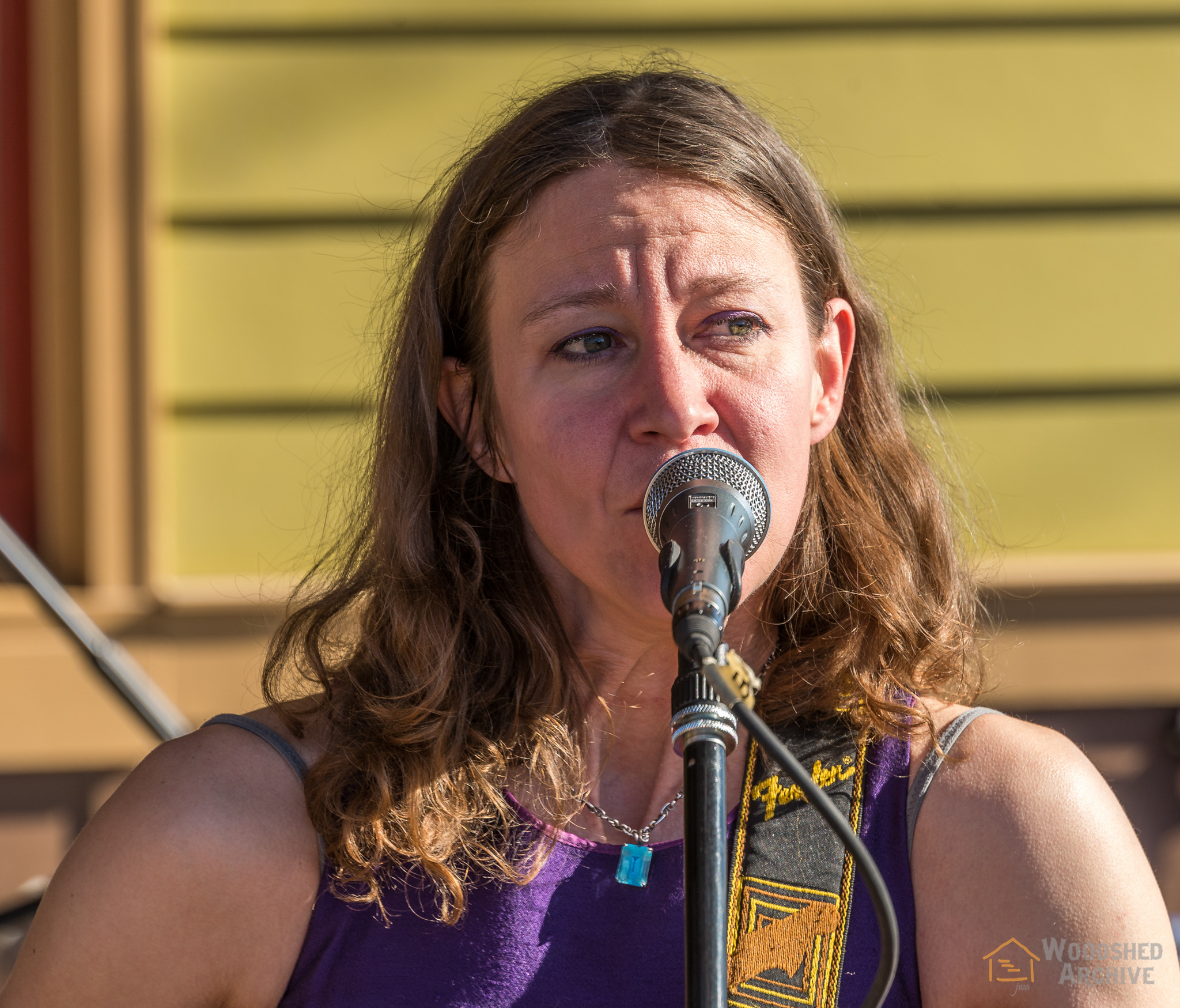 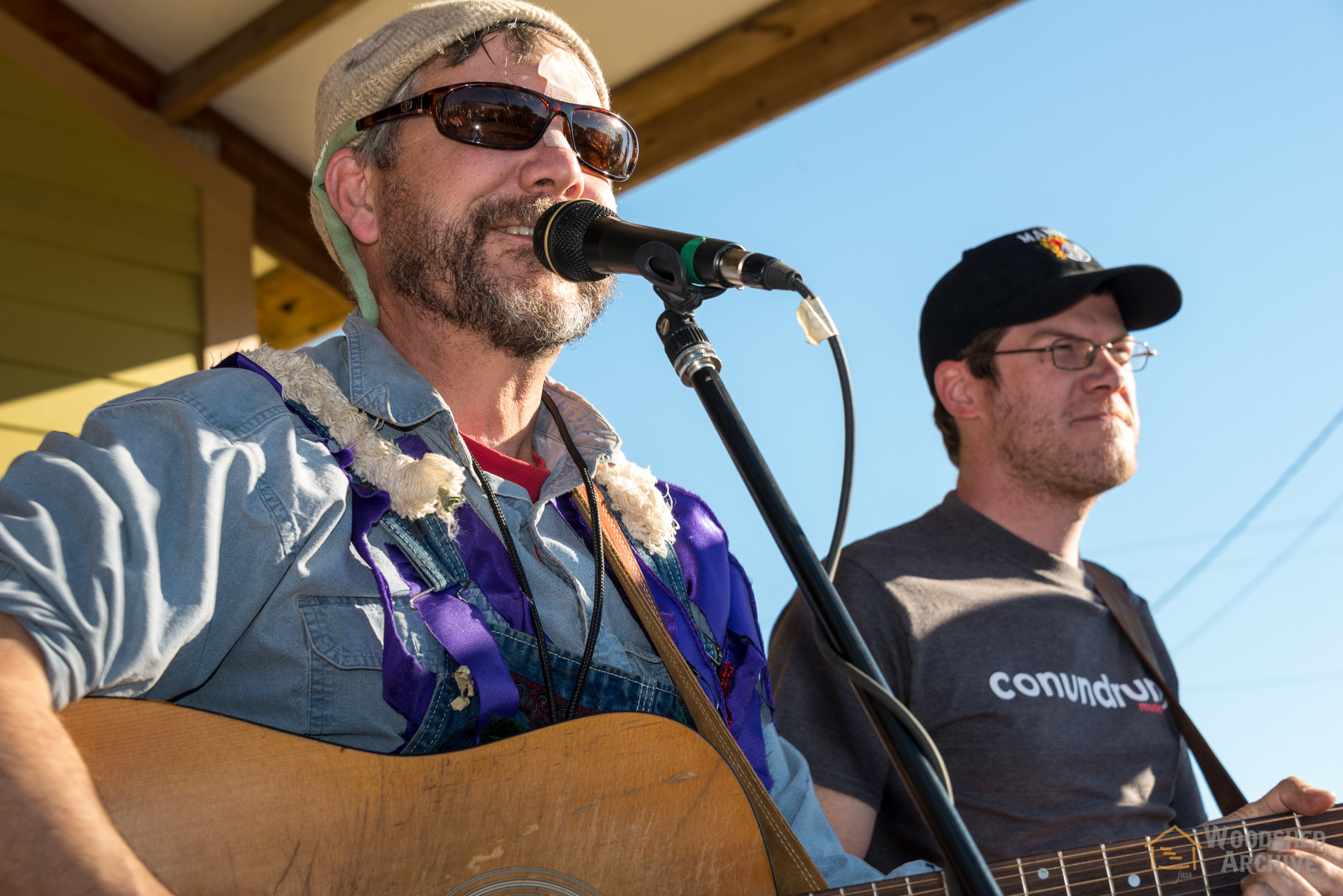 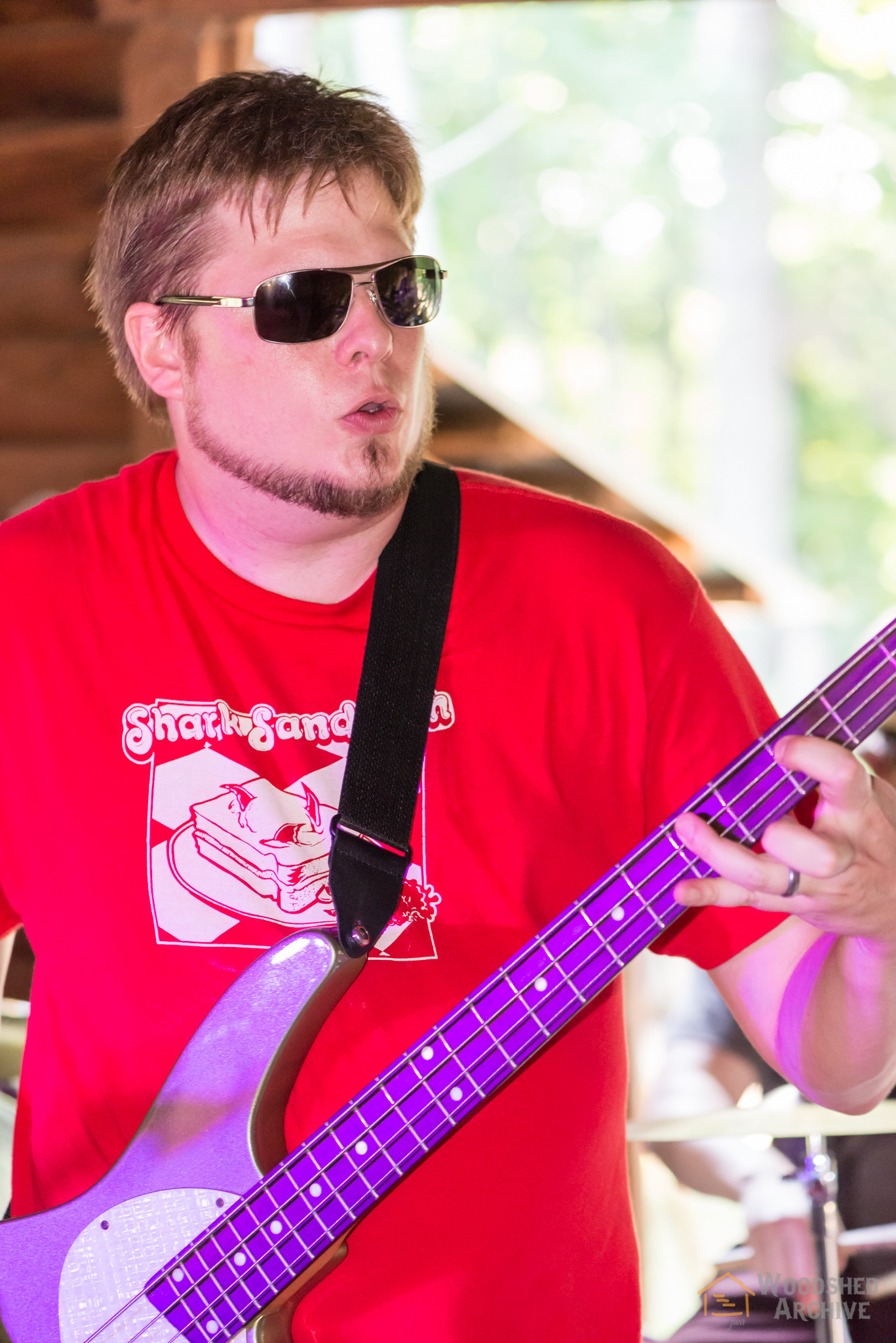 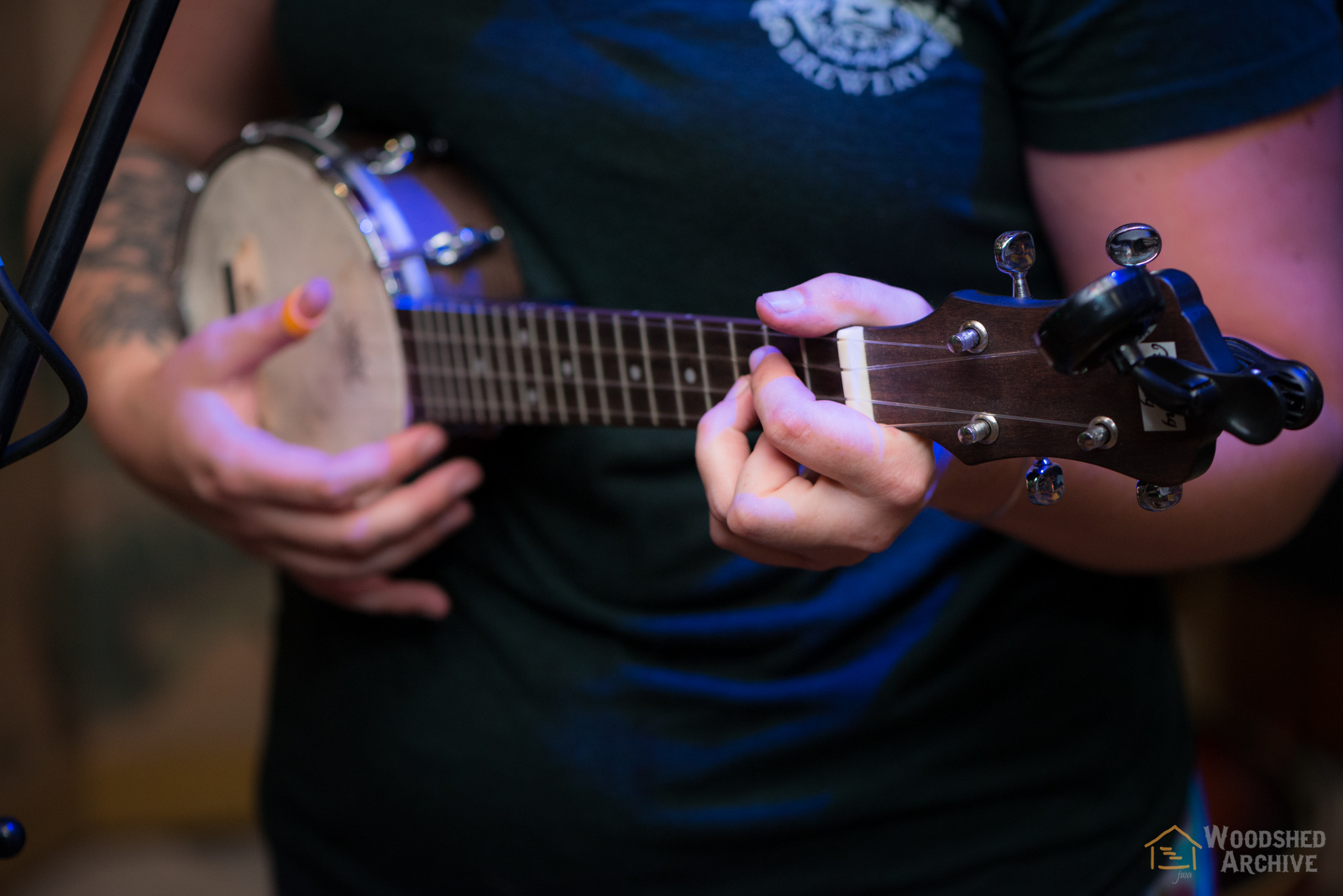 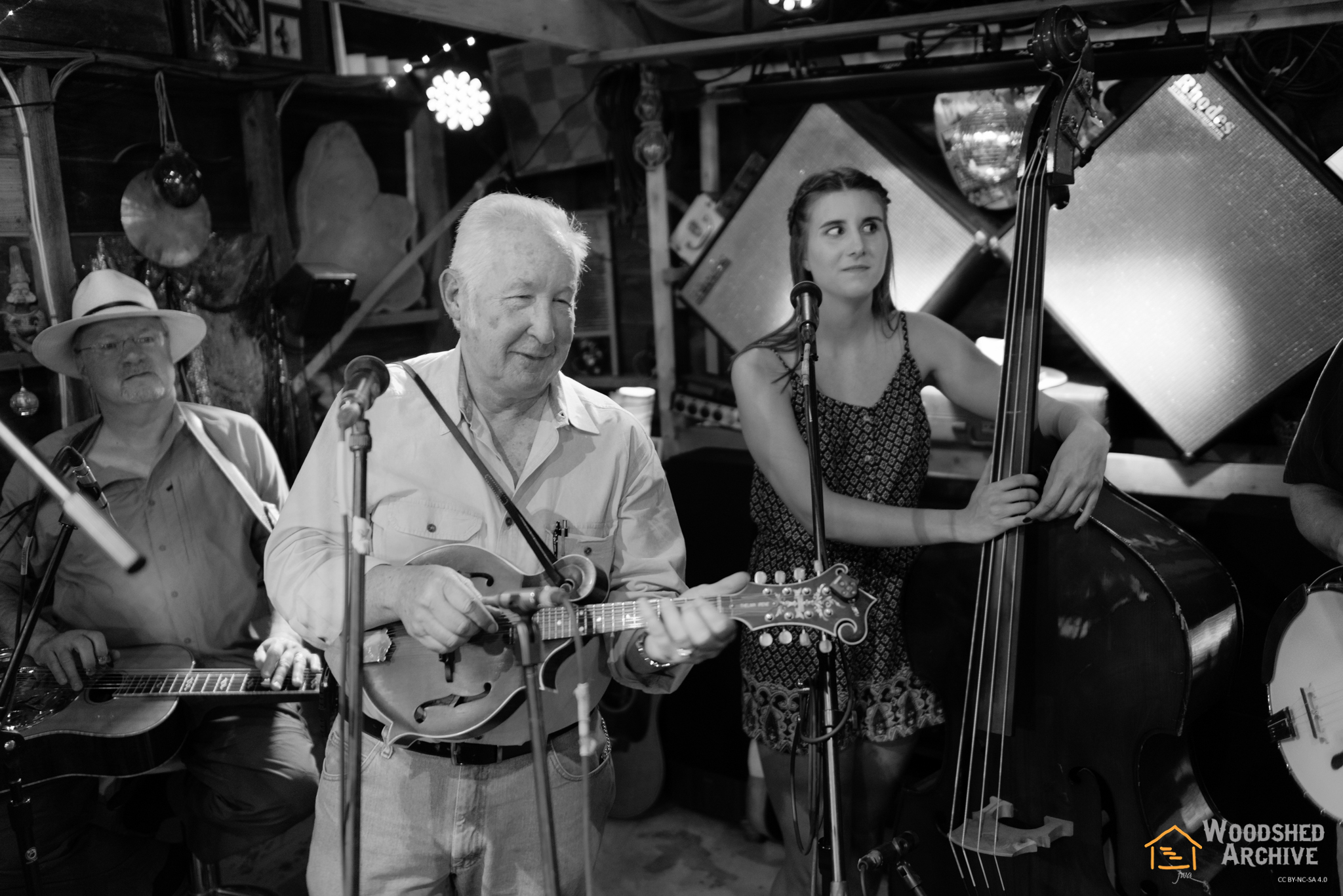 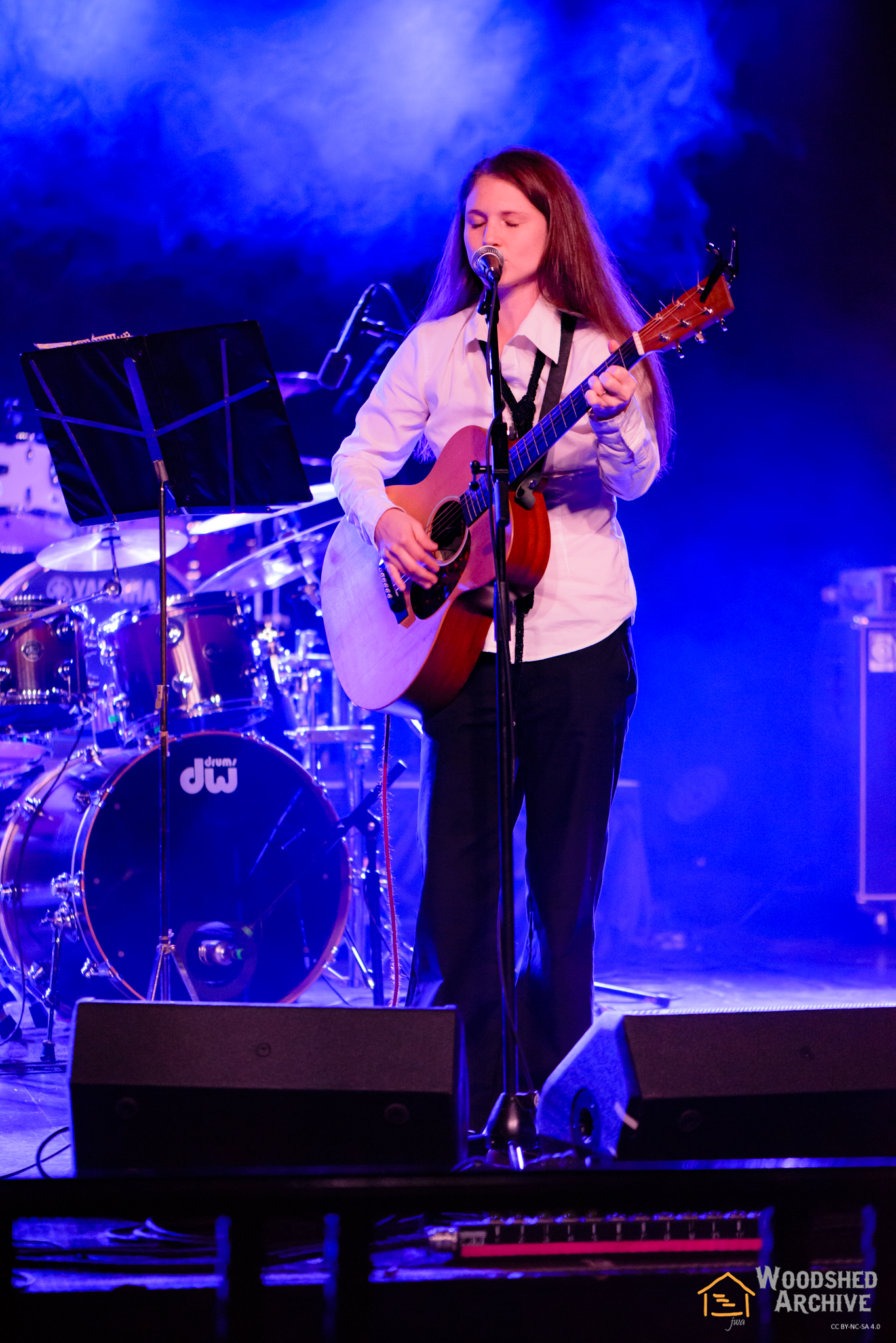