Original, and Interesting, Simple, Yet Complicated – American Roots Rock. A taste of the best of American Music. Born in 2009, JACKAROE’s members have spent years collaborating together to write their own music after years of playing the songs of their favorite artists – from Grateful Dead to Jerry Jeff Walker.

JACKAROE’s members bring 20+ years of experience and their own individual, well-seasoned style to the music and sound that is JACKAROE. Each style compliments and blends together, as JACKAROE’s core members are both band mates and life mates which creates a connectedness and intuitive musical communication that draws an audience in.

Julia Beckham is the main songwriter in JACKAROE. She started as a vocalist at a very early age and began to play guitar at 16. After years of playing around the campfire and with friends, she began singing with seasoned Columbia musician, John Scollon. She is known for her amazing vocal harmonies — a major focus in her early learning and musical career. However, in 2002 she joined a blues band, The Resonators, as the lead vocalist. She reconnected with an old friend and now husband, Barton Beckham, who later joined the Resonators on Hammond organ. After their marriage, Julia and Barton played together as a duet for several years until forming Tough Mama. All the while, she was refining her vocal and rhythm guitar styles. Julia’s creative guitar rhythms, her distinctive, strong vocals, to her eclectic musical style and introspective lyrics provide the foundation of JACKAROE.

Barton Beckham formerly played in bands such as Mountain Express Band, King Cotton, Tough Mama and the list goes on – he has been a part of the Columbia music scene for the majority of his life. Julia, his wife, and he met when he joined her in the Resonators nearly 10 years ago. They have been writing music and playing together in various projects ever since. Barton has many talents in his ability to play nearly every instrument. His long musical history began with guitar and from there he was able to teach himself piano, organ, drums, even melodica, bass, and anything with strings. His keen ear and vast musical repertoire enables him to choose his instrument as the song, mood or venue inspires him to play. His ability to play many instruments has become a part of the JACKAROE experience.

JACKAROE is truly homegrown music, from the heart – Original & Interesting, Simple, yet Complicated.

Live at the Woodshed [jar2013-10-03] by Jackaroe is licensed under a Creative Commons Attribution-NonCommercial-ShareAlike 4.0 International License.
Based on a work at http://woodshedarchive.org/event/jar2013-10-03/. 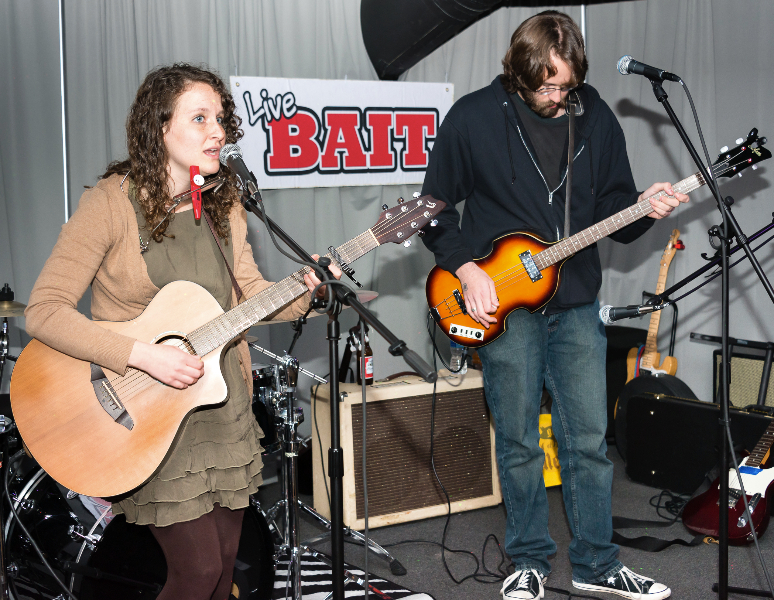 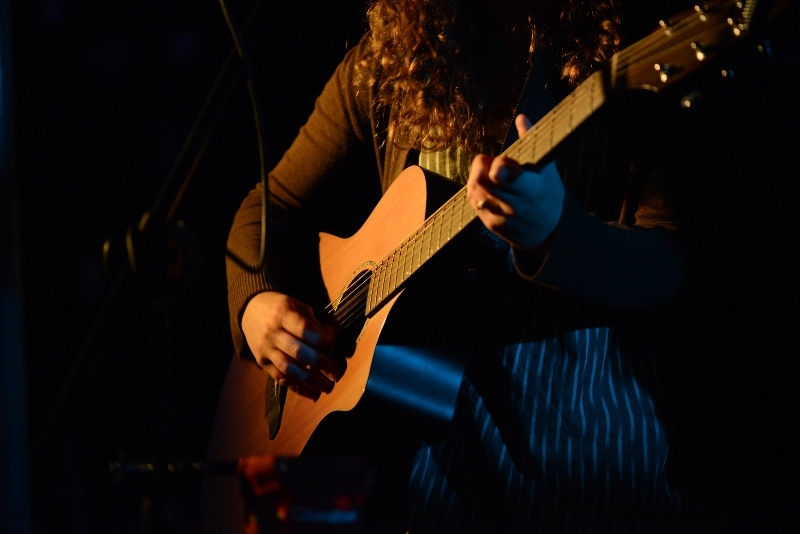 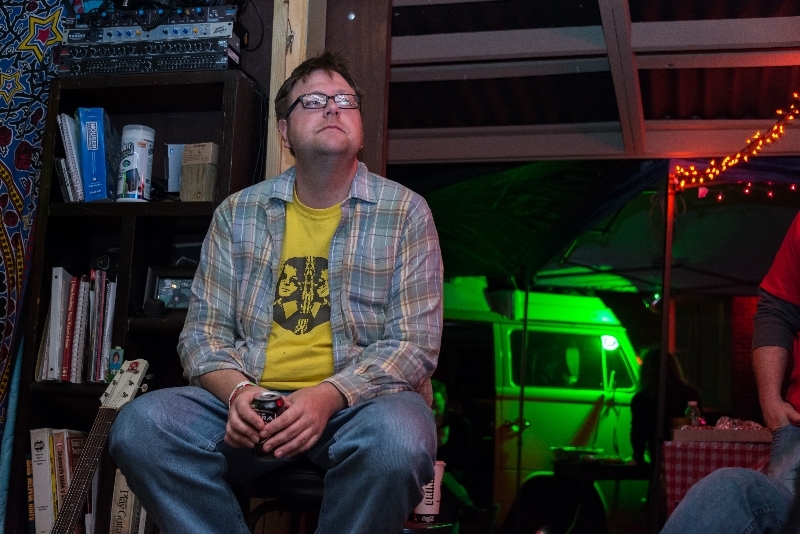 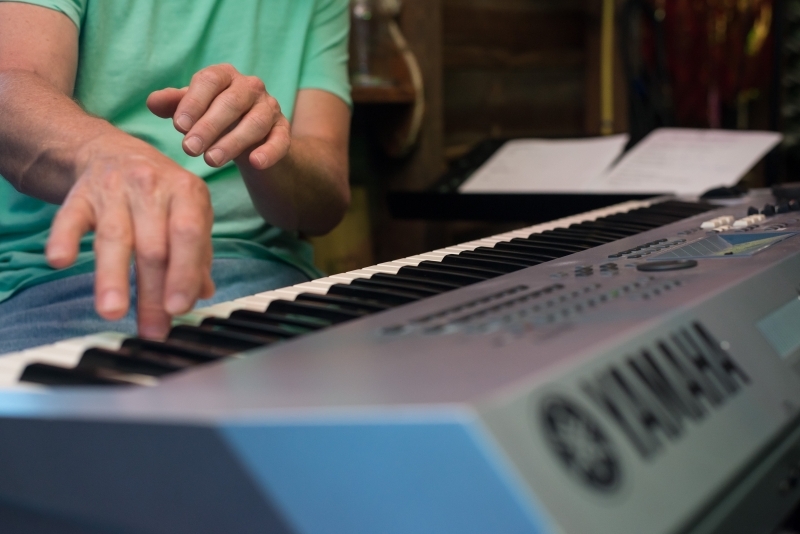 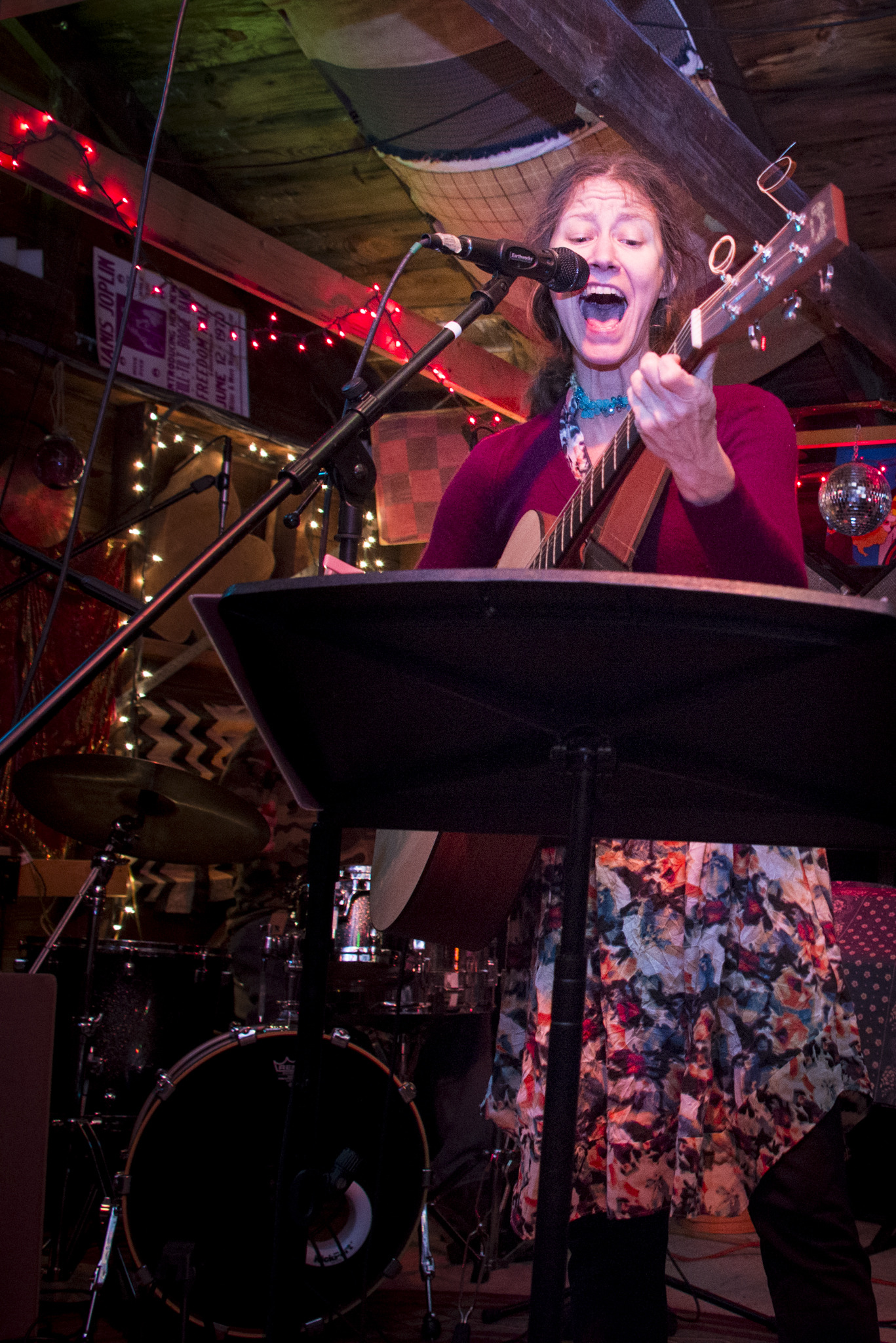 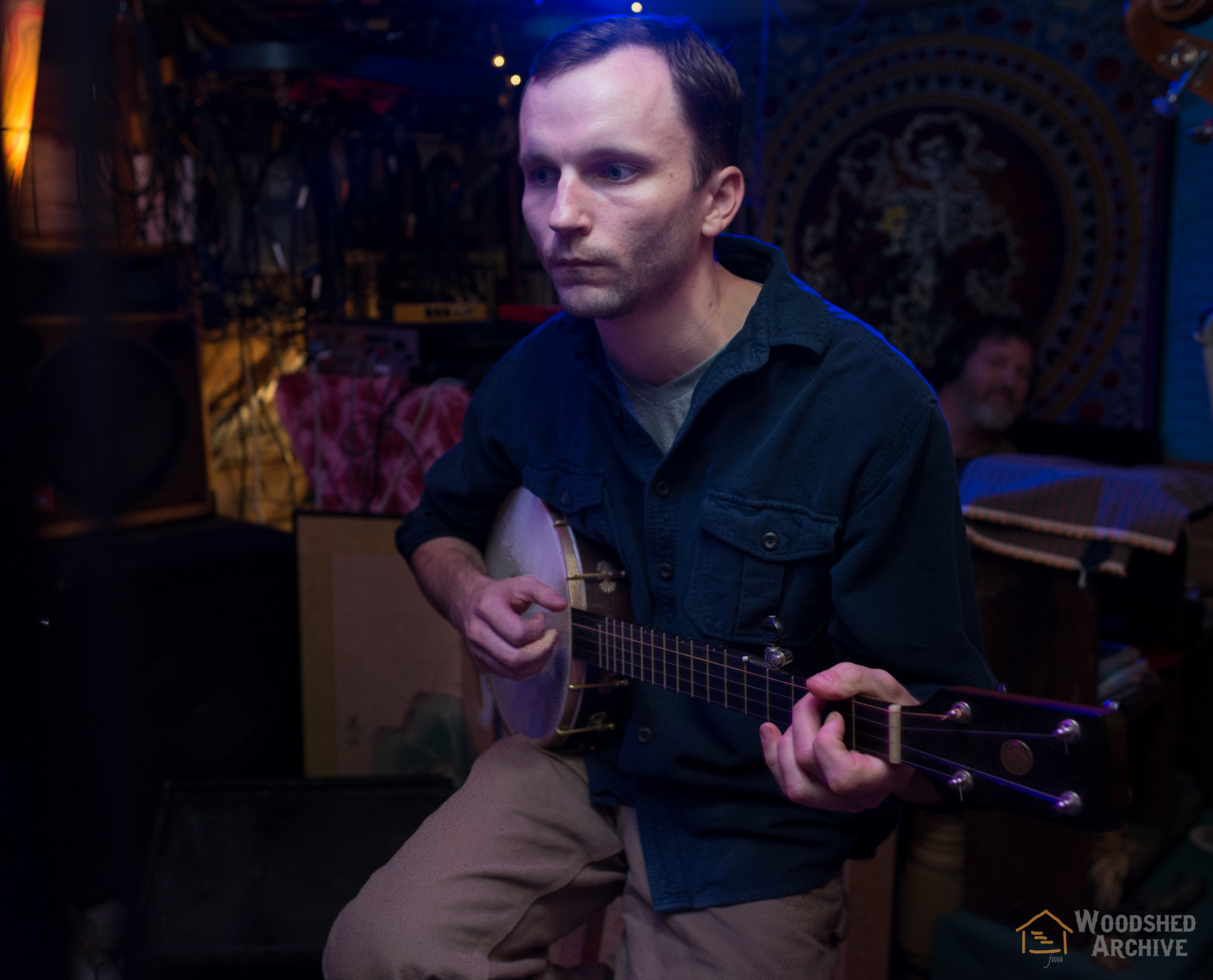 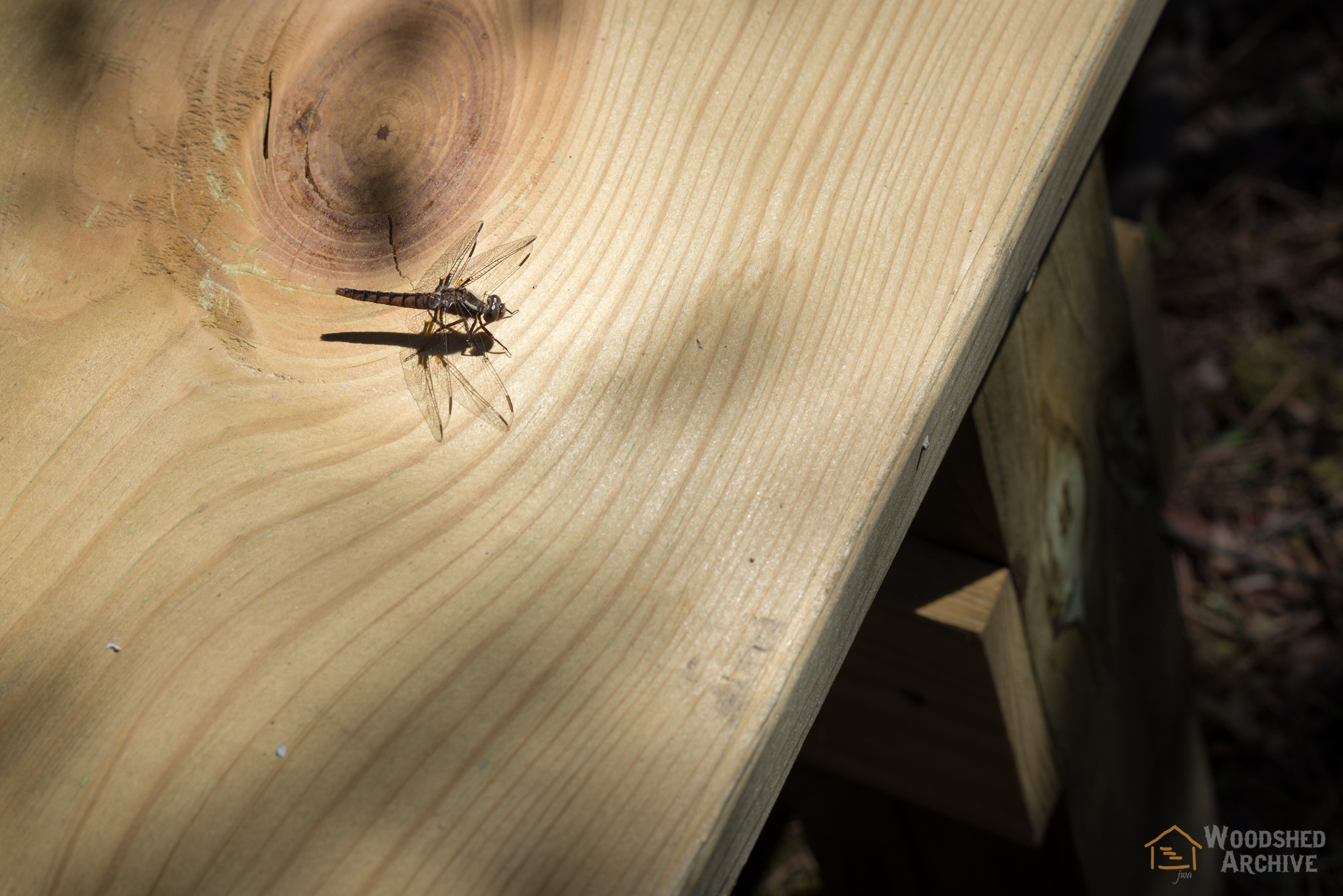 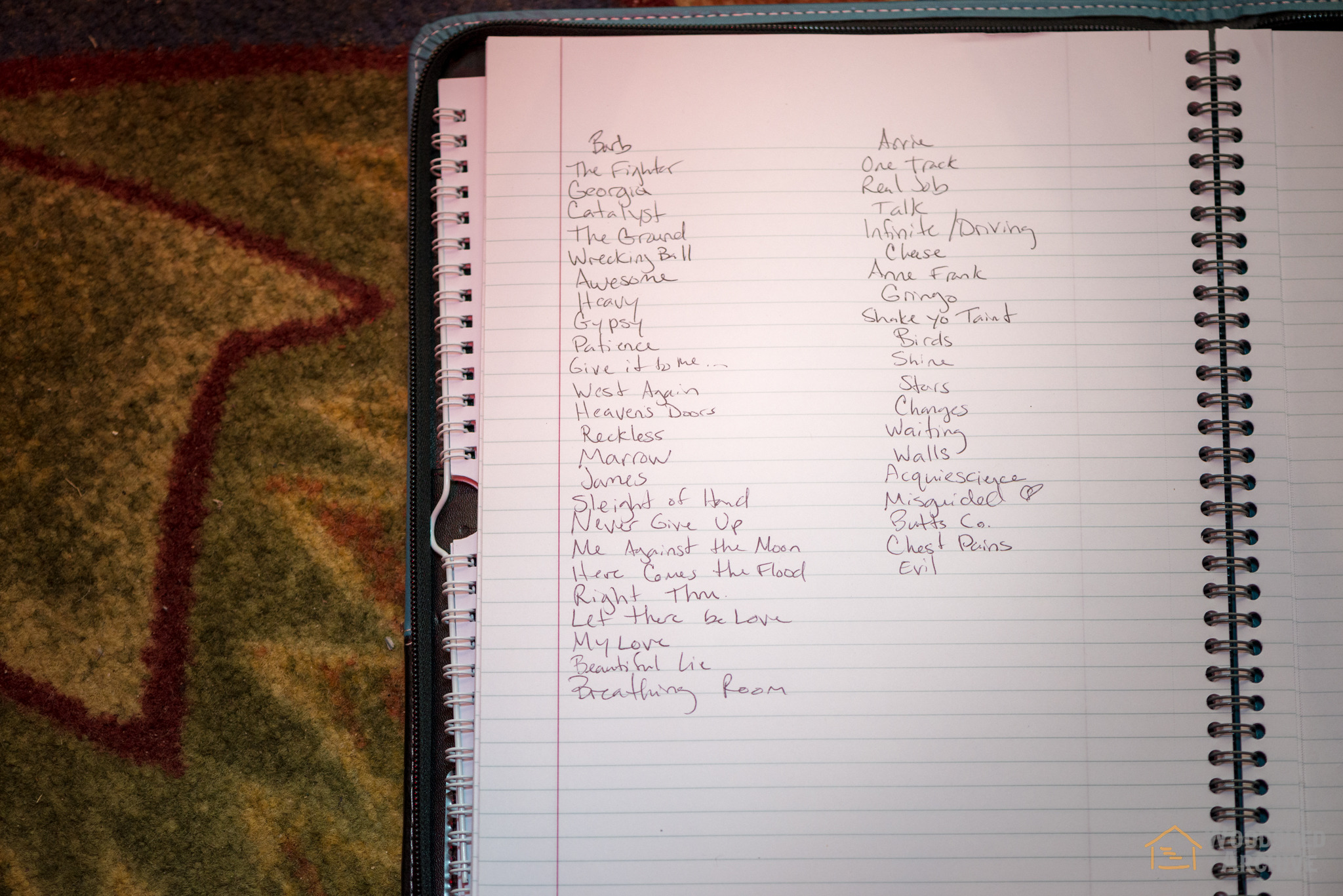 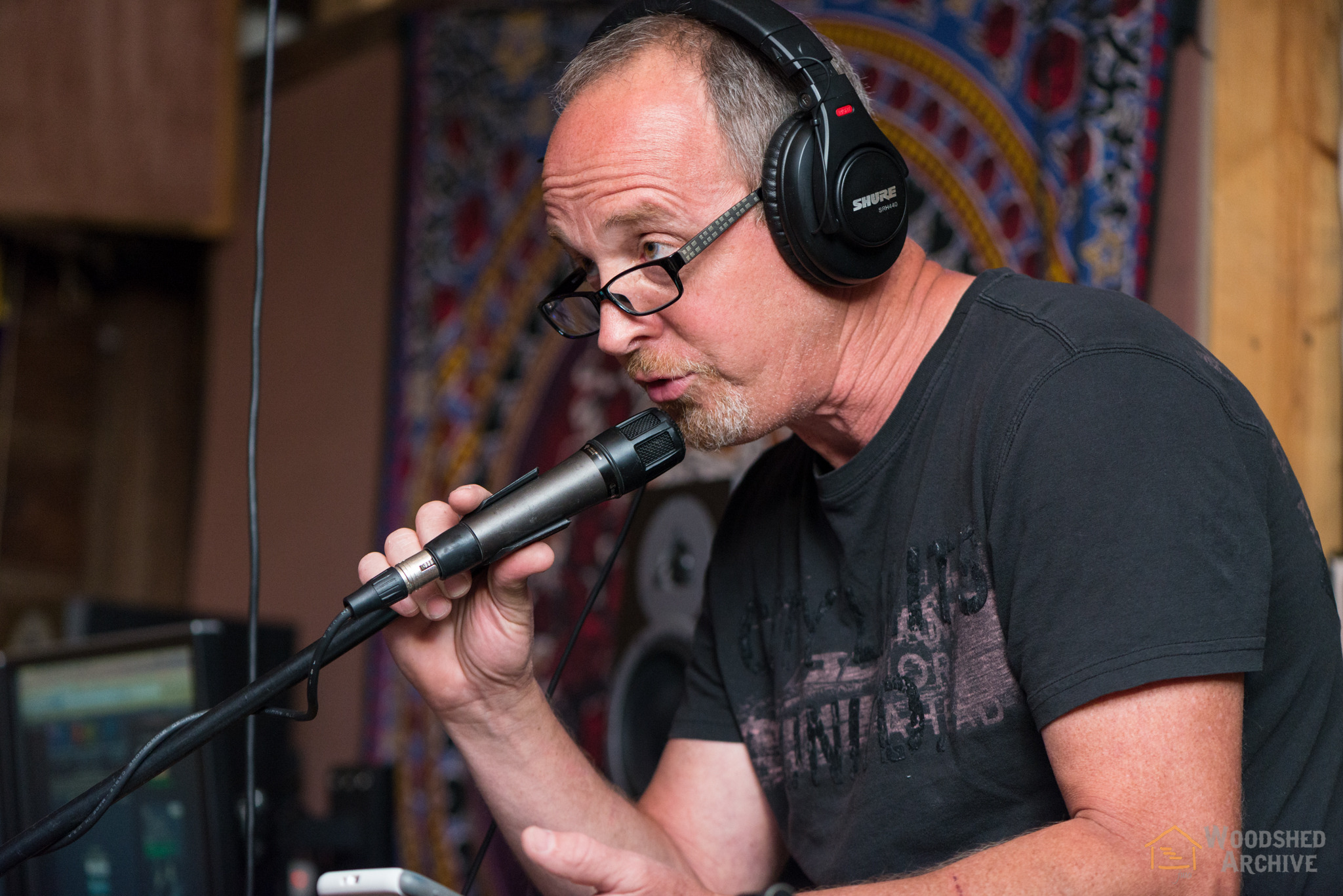 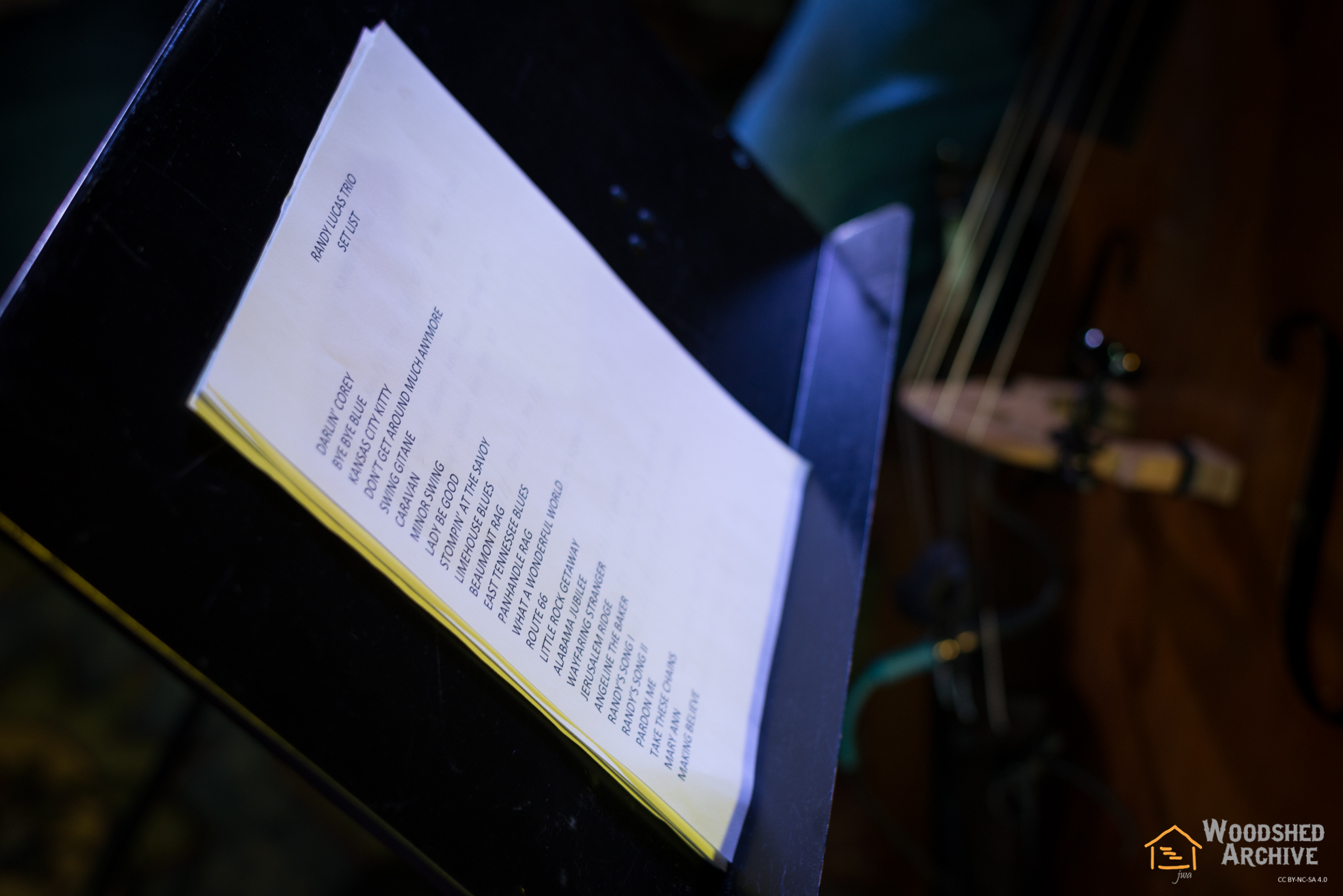